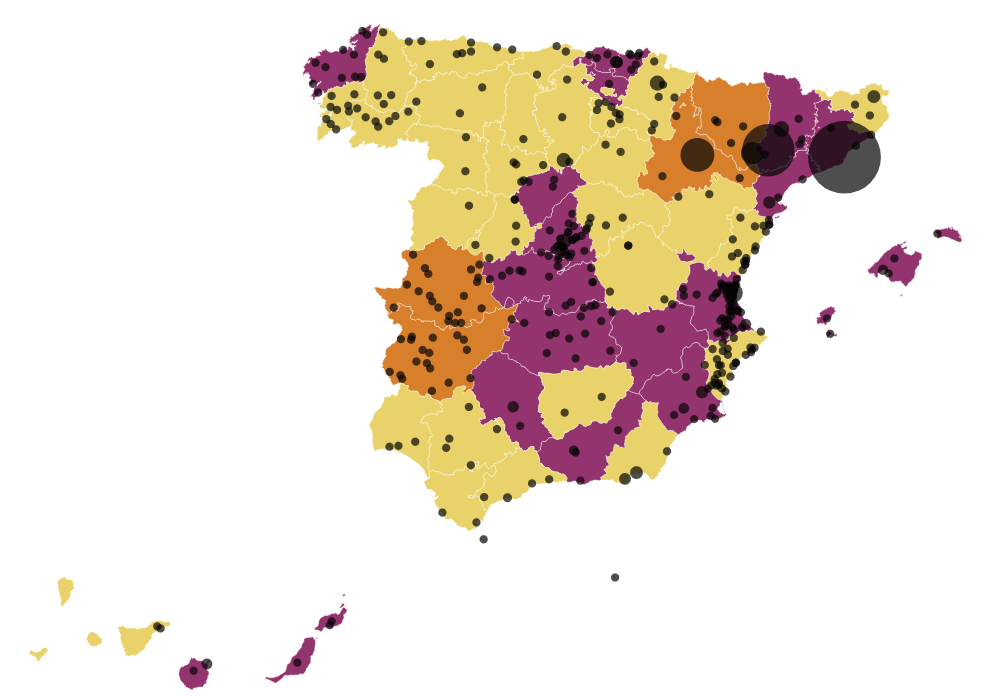 The latest official figures from the Spanish Health Ministry yesterday for the number of people who have tested positive for Covid-19 is now 412,553.

This is an overall increase of 7,296 against the figure released on Tuesday with the ministry saying that 3,594 of the infections occurred in the previous 24 hours.

The figures excluded any updates from the Valencia region though which reported 469 positive tests alone on Tuesday.

1,514 people have required hospital treatment in the past 7 days, with 102 in intensive care.