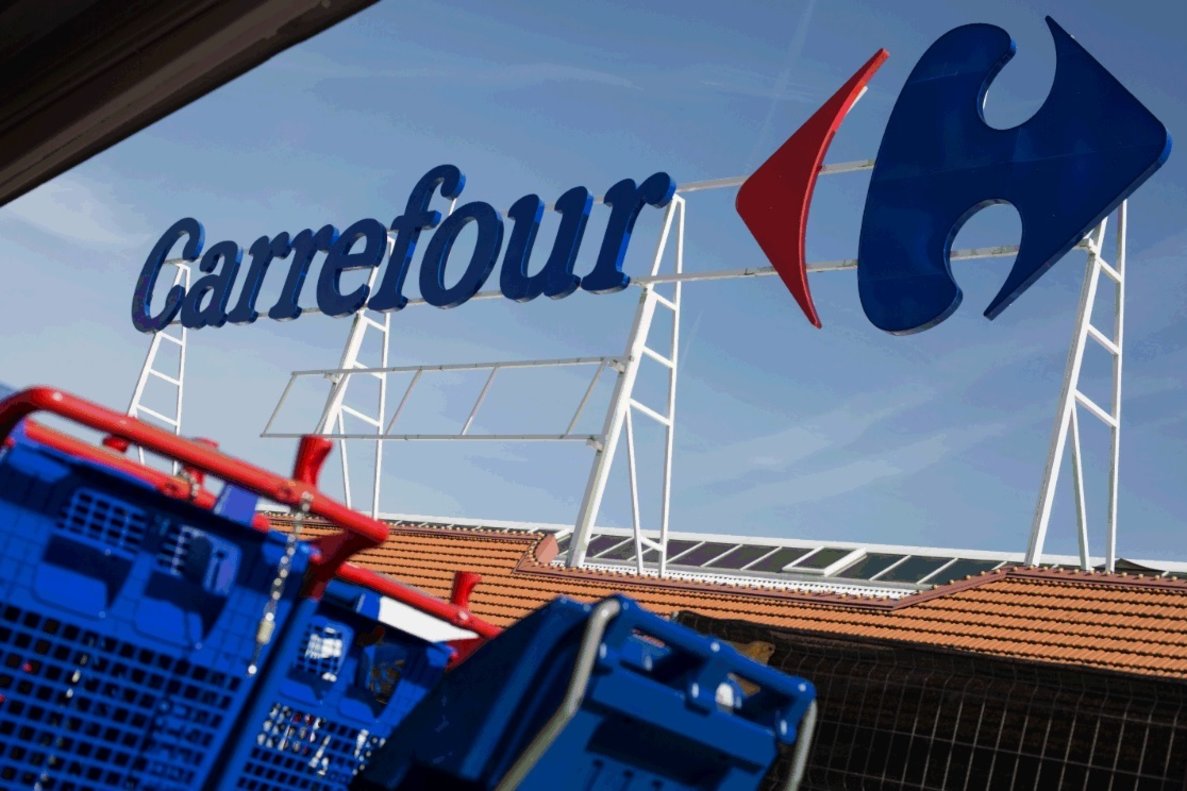 French supermarket retailer Carrefour has agreed to buy 172 stores under the Supersol banner in Spain, in a deal worth 78 million Euros which would strengthen Carrefour’s number two position here.

Carrefour said that the stores and supermarkets being acquired were mainly in Andalusia and the Madrid region, and that they had posted net sales of around 450 million euros in 2019.