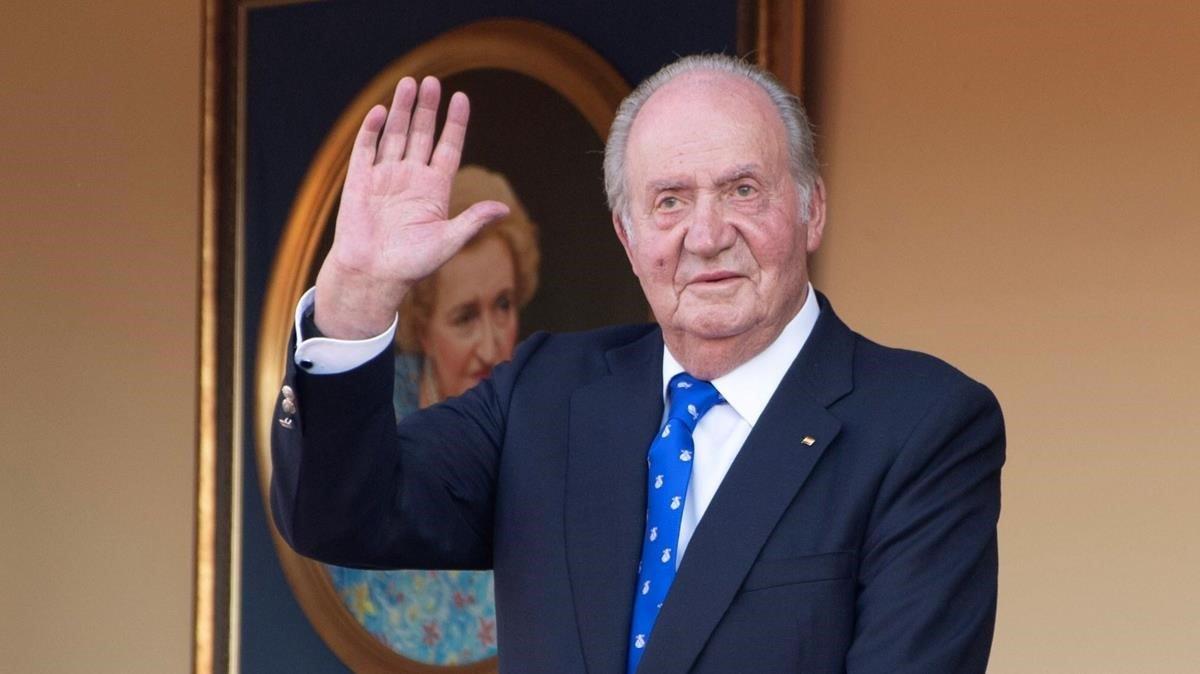 Barcelona City Council has voted to withdraw the Gold Medal top honour that was awarded to Spain’s former king Juan Carlos I back in 1992.

Juan Carlos left the country for Abu Dhabi in early August following on-going corruption allegations that include alleged payments from Saudi Arabia to a private bank account in Switzerland.