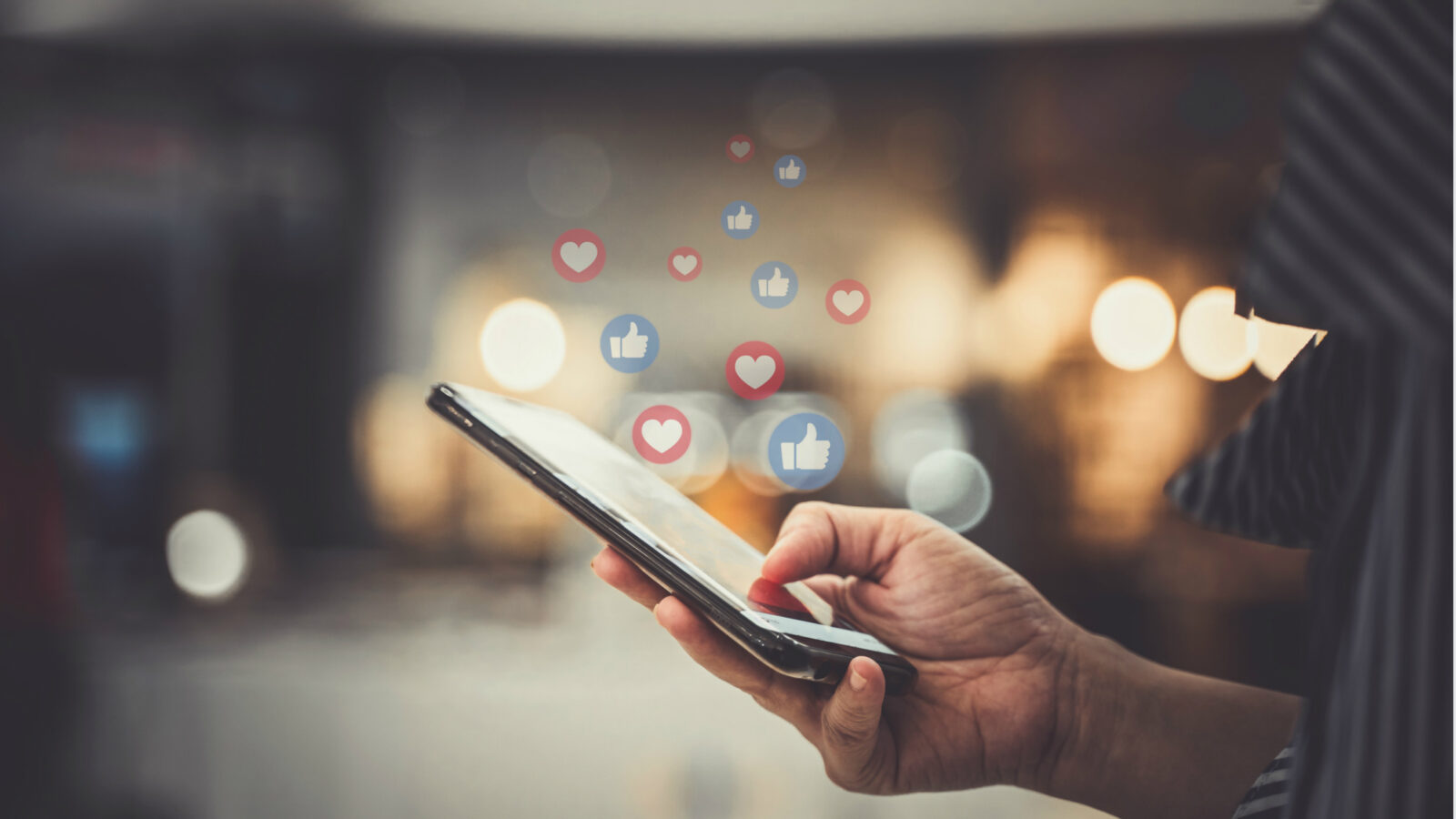 Police have arrested a man near Zaragoza, who believed the coronavirus pandemic to be a hoax, for inciting hatred and violence across several anonymous social-media profiles.

The 38-year-old, who claimed that health professionals and the media were behind what he called the “COVID farce”, urged his followers to attack politicians and journalists.

“All this would be solved with a shot to the back of Spanish Prime Minister Pedro Sanchez’s head,” he wrote on one of his accounts.

In other posts he said the headquarters of Spain’s doctors’ union should be burned down and described those who believed in the virus as bad and ignorant people who deserved to die.