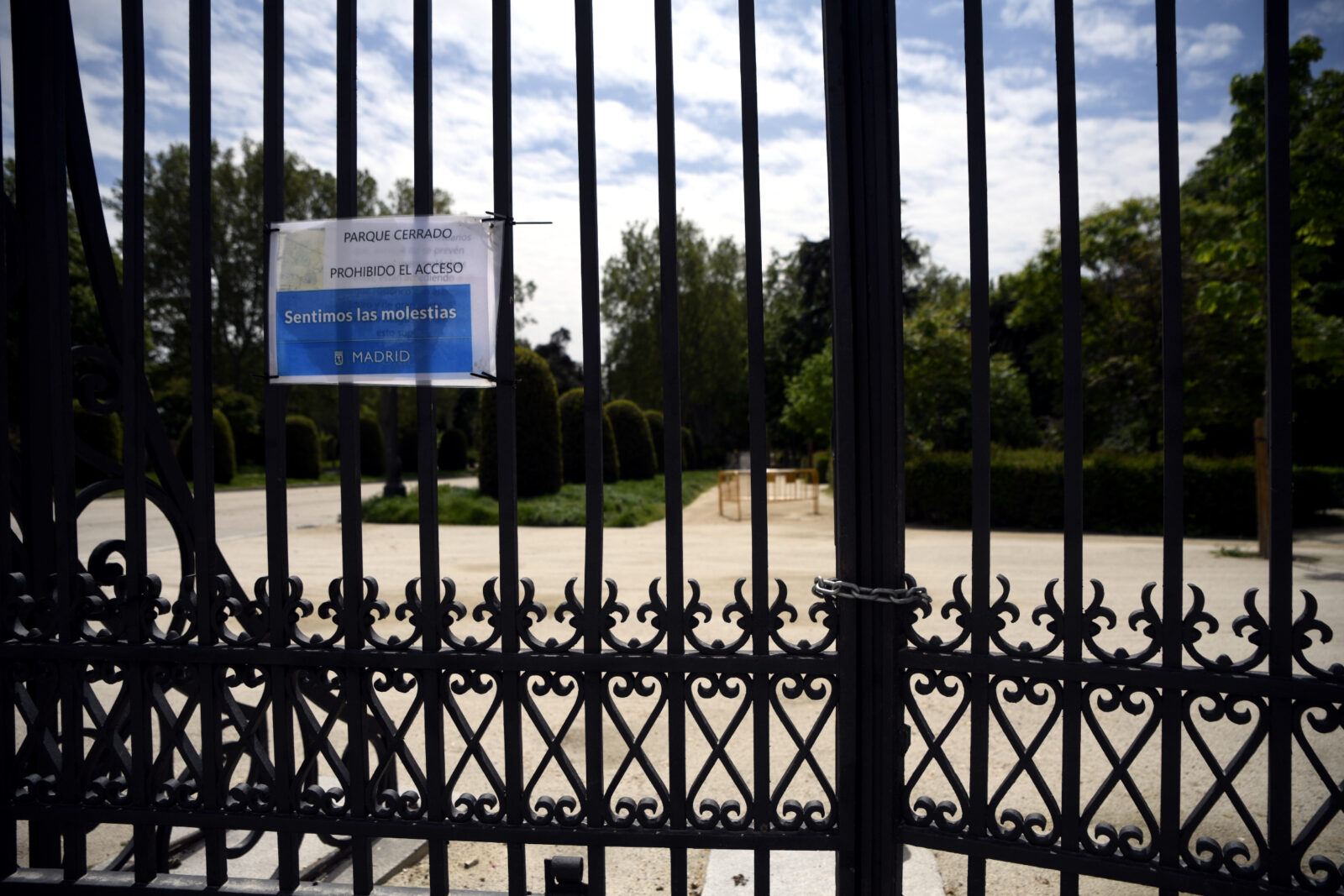 Madrid has closed its public swimming pools and its more than 3,000 parks and gardens between the hours of 10pm and 8am in a bid to prevent a second wave of coronavirus in the Spanish capital.

The municipal police force will once again use measures such as drones to inform the public of the closures, in a bid to avoid crowds forming and young people holding outdoor drinking sessions known as botellones.

The number of reports filed by the local police in Madrid against people for consuming alcohol in the street rose 57% in July compared to the same month in 2019, with 5,267 complaints.