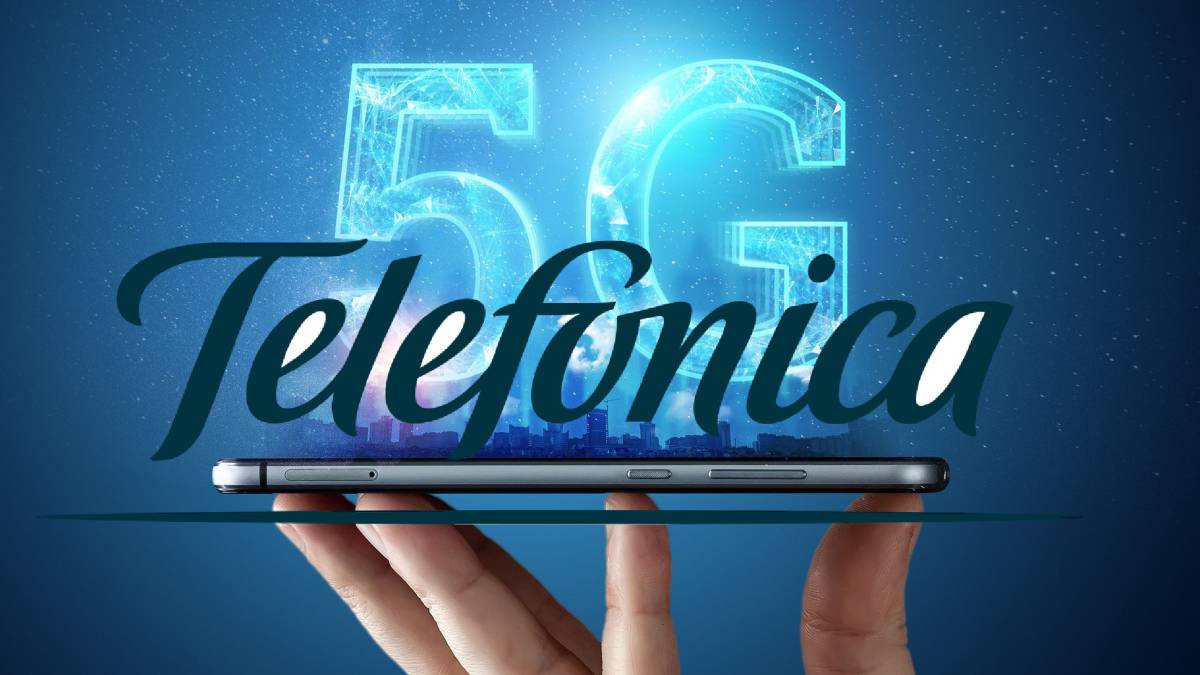 Spanish telecoms giant Telefónica has announced that it’s switched on its 5G signal, and promised that 75% of the Spanish population will have access to the new mobile network standard by the end of the year.
However, the commercial launch will take place in late October or early November to ensure that there’s a sufficient supply of 5G-enabled devices on the market.
The new service will see download speeds three times faster than current 4G networks, however some networks offer speeds over a thousand times faster.
Telefonica said the ambitious project would improve broadband coverage in rural areas and help develop the national economy after the coronavirus pandemic.