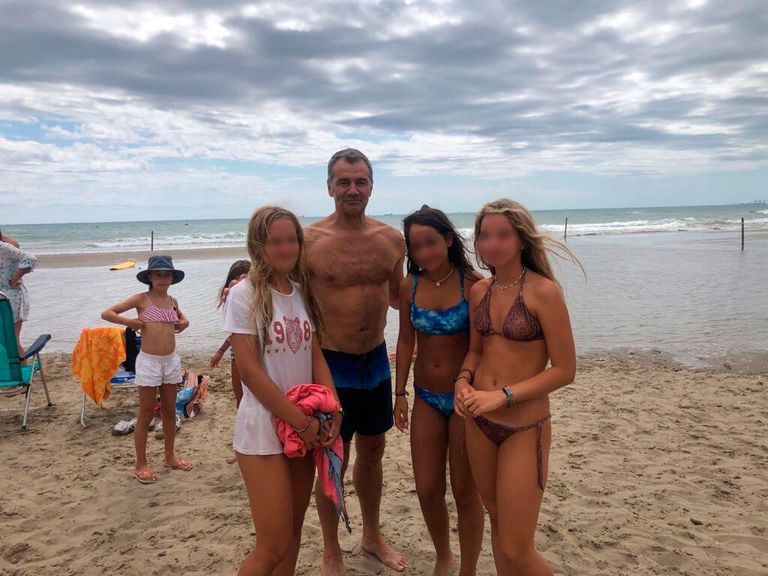 ACTOR, TV presenter and regional MP Toni Cantó has saved the lives of three young women in a ‘Baywatch-style rescue’, according to his colleagues and witnesses.
The spokesman for centre-right Ciudadanos in the Valencia regional government was seen leaping into the sea in Castellón province ‘without thinking twice about it’ after seeing three girls, who appear to be in their late teens, in serious difficulty.
All three were struggling against a current and rapidly losing the battle, constantly dipping under water and being thrown against rocks beyond the pier.
Other members of the party at regional and national level have championed the MP’s actions publicly via social media.