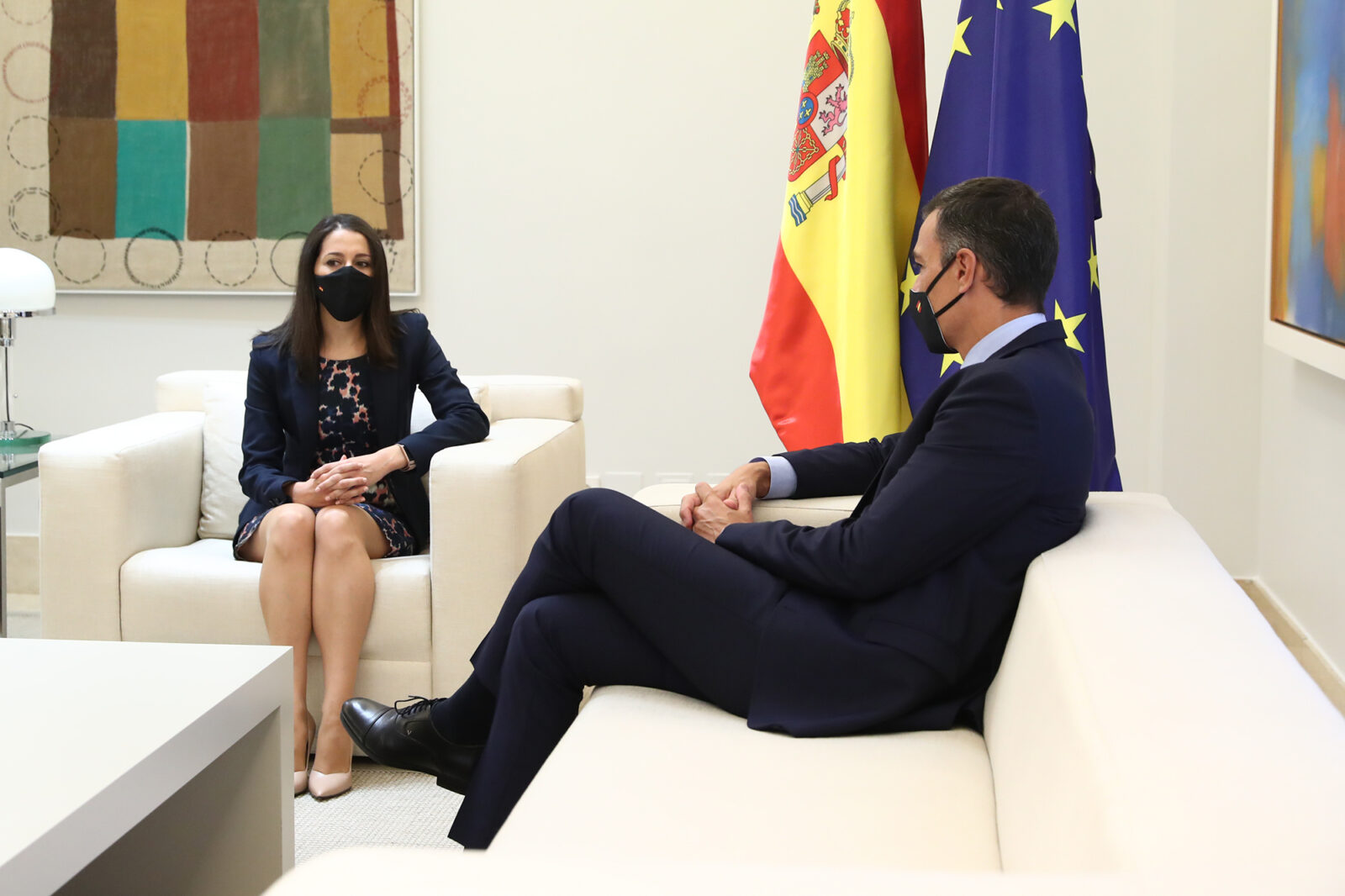 Political leaders have been meeting with the Government this week to discuss the upcoming budget vote that’s expected to take place in the coming weeks.
Prime minister Pedro Sanchez has already held discussions with the leader of the Partido Popular Pablo Casado and Inés Arrimadas from Ciudadanos.
After discussions lasting over two hours, the PP leader said his party would not pass the upcoming budget or renewals of state institutions, saying there was no support between his party and the Government.
Meanwhile the Ciudadanos leader offered further discussions over the plans, and called for a political truce whilst the country get’s to grips with the latest increase in coronavirus infections.
Discussions are continuing with other political parties in the Congress of Deputies, except for Vox who’ve not been invited due to their current political opposition to the Government.