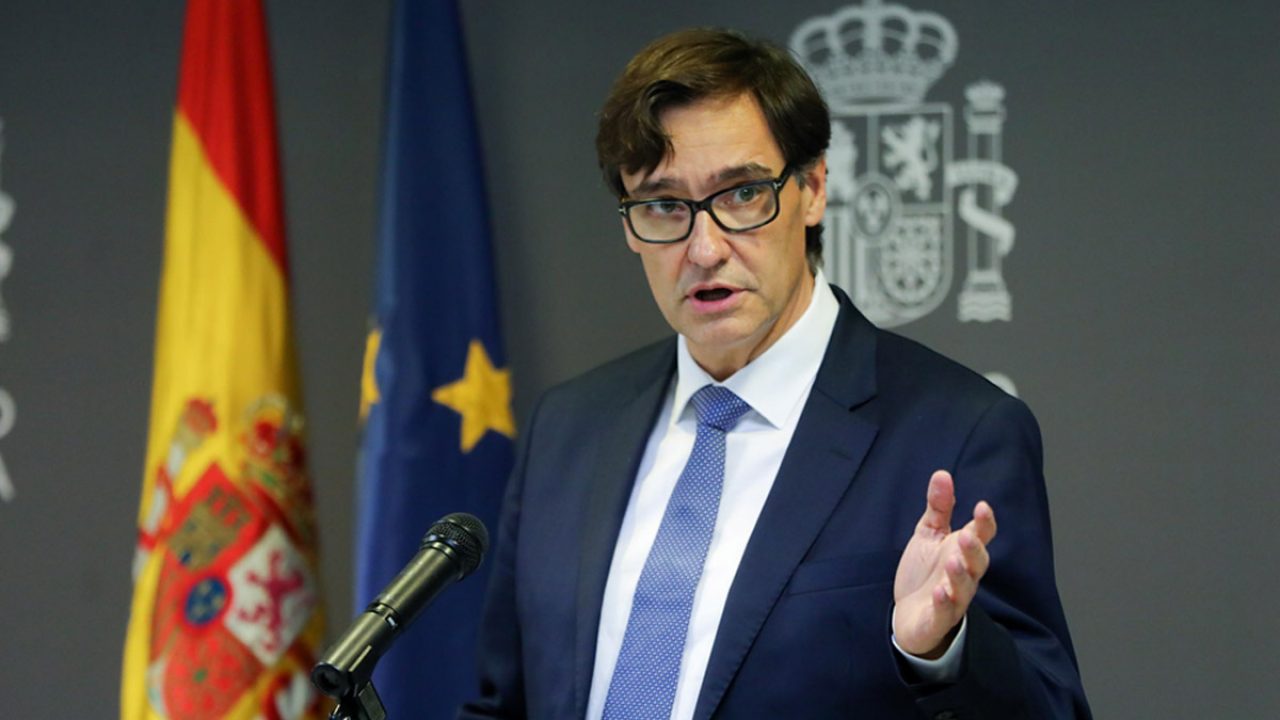 The Spanish Health Minister has ruled out a general confinement of the population, as was implemented in March at the outset of the coronavirus crisis, and also said that a “perimeter lockdown” of Madrid was not viable, despite the ongoing rise in cases in the region.
Salvador Illa on was responding to the premier of Castilla-La Mancha who said this week that 80% of the infections in his region had arrived from what he called the “radioactive viral bomb that went off in Madrid.”
The health minister of Castilla-La Mancha has also called for social meetings to be limited in the Madrid region, as well as the introduction of other measures that are already in place in other areas of Spain.