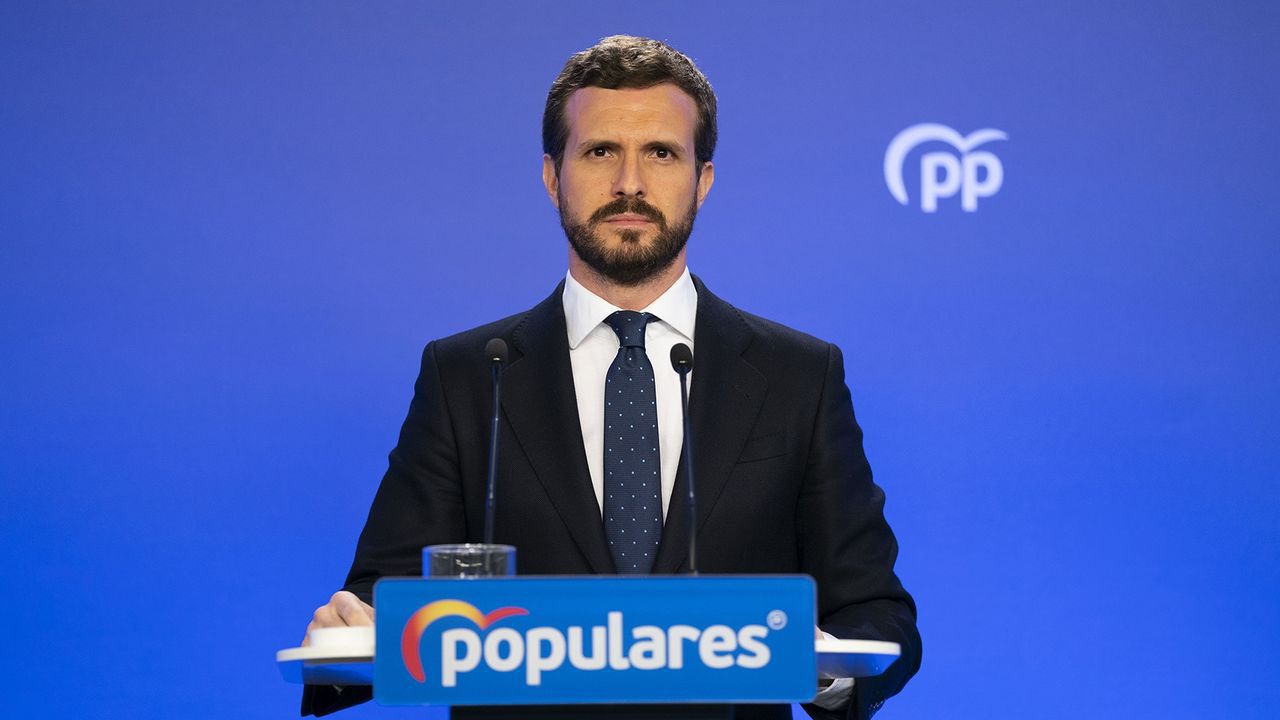 The leader of the main opposition Popular Party (PP), Pablo Casado, continues to refuse to lend his support to new appointments in key institutions such as the Constitutional Court.

Following talks with Socialist Party (PSOE) Prime Minister Pedro Sánchez, Casado said that the PP would not whilst the PSOE continued to govern in a coalition with junior partner Unidas Podemos, the leftist bloc headed by Pablo Iglesias and made up of his Podemos party and the United Left (IU).

The Sánchez government has accused Casado of refusing to recognize the legitimacy of the coalition government.

Casado has also rejected the “political truce” that the leader of the center-right Ciudadanos party, Inés Arrimadas, called for on Wednesday after having met with Sánchez.

She said we will all be judged for our actions during the pandemic after her talks with the prime minister, at which the possibility of her party supporting the upcoming budget plan was a key issue.

Casado, however, is arguing that reaching a deal with the government would imply accepting Unidas Podemos as a party, which, he claims, is “against the constitutional regime” of Spain on the basis that the group rejects the Spanish monarchy, criticizes the justice system and is currently embroiled in a court probe into alleged irregular financing.