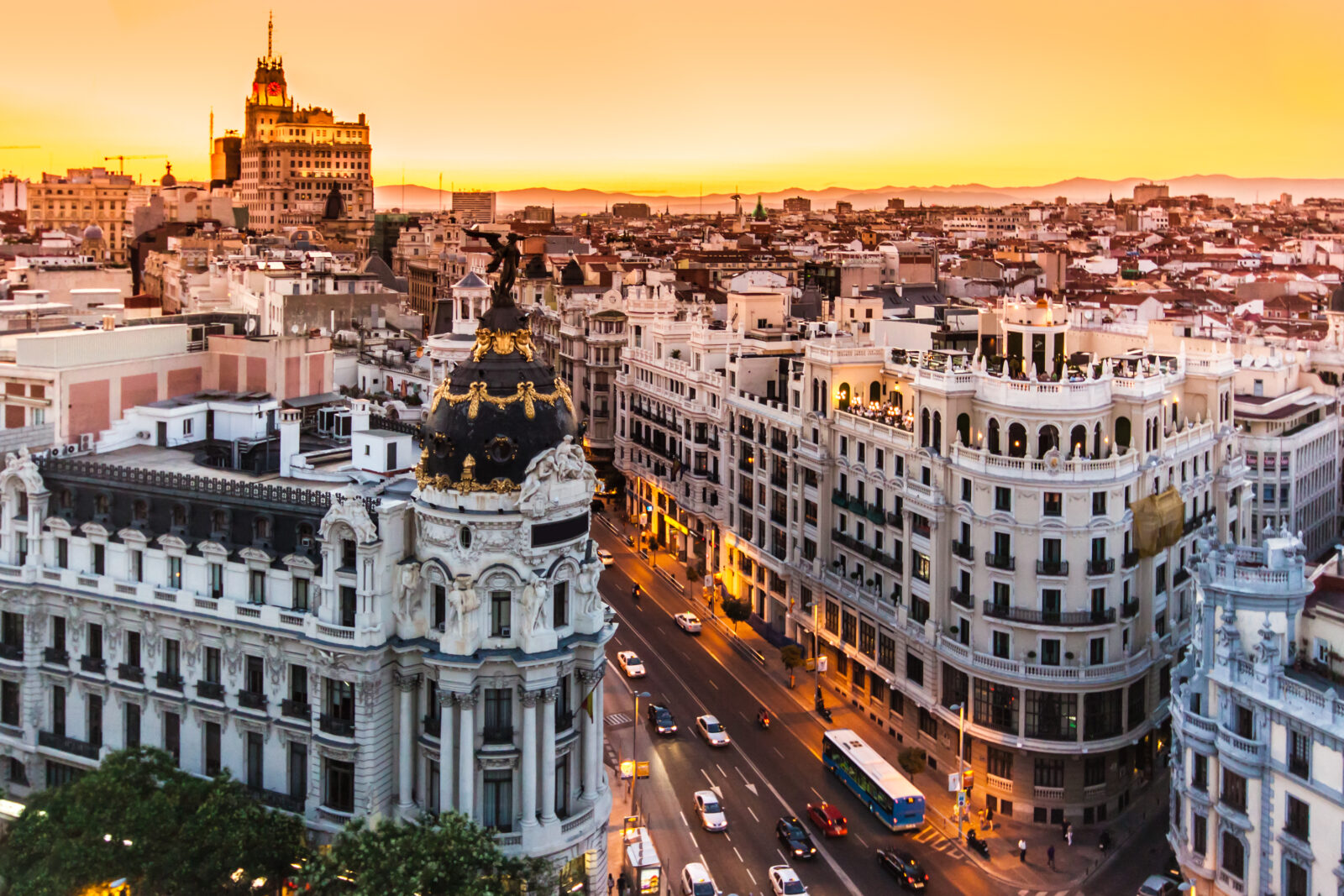 On Friday, authorities in Madrid  the epicenter of the outbreak here in Spain, announced new measures that aim to reduce contagions. Salvador Illa, Spain’s health minister, called them “tough” and “adequate”.

Beginning today, social gatherings in Madrid will be limited to 10 people, with the exception of some events.

Churches, casinos, funeral homes and wedding venues remain open but will have to reduce maximum capacity from 75% to 60%.

Madrid still remains open to the rest of the country, as do most of its leisure activities like bars and restaurants.

Thousands of students there are also set to return to the classroom this week.

Although Madrid is the epicenter of the second viral wave in Europe, most Spanish regions have also seen a steady increase in active cases over recent weeks.

The Basque Country, La Rioja and Navarra especially have seen infections accelerate at a worrying rate.

Over the past two weeks, 101,962 people in Spain have tested positive for the