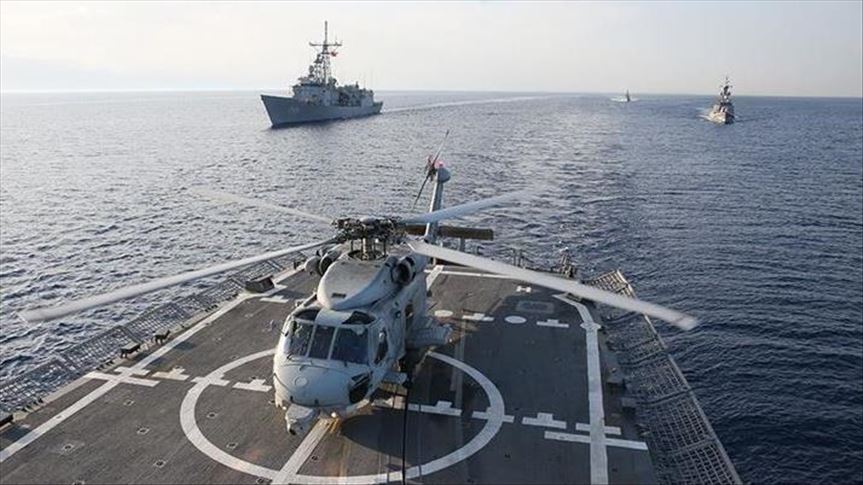 The foreign ministers of Spain and Italy have called for dialogue in the Eastern Mediterranean.

Italy’s Luigi Di Maio said the two countries, as well as the EU’s high representative, were in agreement on starting dialogue with the sides to reduce tension in the region.

The two officials said diplomacy and political solutions were the only answers to the crisis in Libya, where Spanish Foreign Minister Arancha Gonzalez Laya paid a visit on Monday.