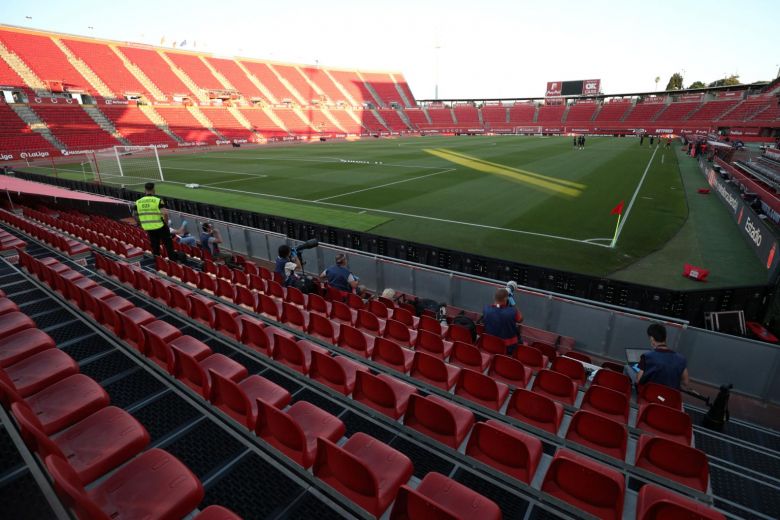 The Spanish league has given in to what it called the “nonsense” of the Spanish Football Federation (RFEF), in order to avoid “irreparable sporting damage to the clubs”.

It is the latest in a number of disputes between Spanish football’s two governing bodies, who have been at loggerheads over scheduling for more than a year.

La Liga is keen to stretch games from Fridays to Mondays to maximise television revenues while the federation is determined to keep matches to Saturdays and Sundays only.

It means the season’s original curtain-raiser between Granada and Athletic Bilbao, initially scheduled for tonight will be played tomorrow.

Reigning champions Real Madrid, Barcelona, Atletico Madrid and Sevilla will all sit out the opening weekend after being given extra time off following their involvement in European competition last term.