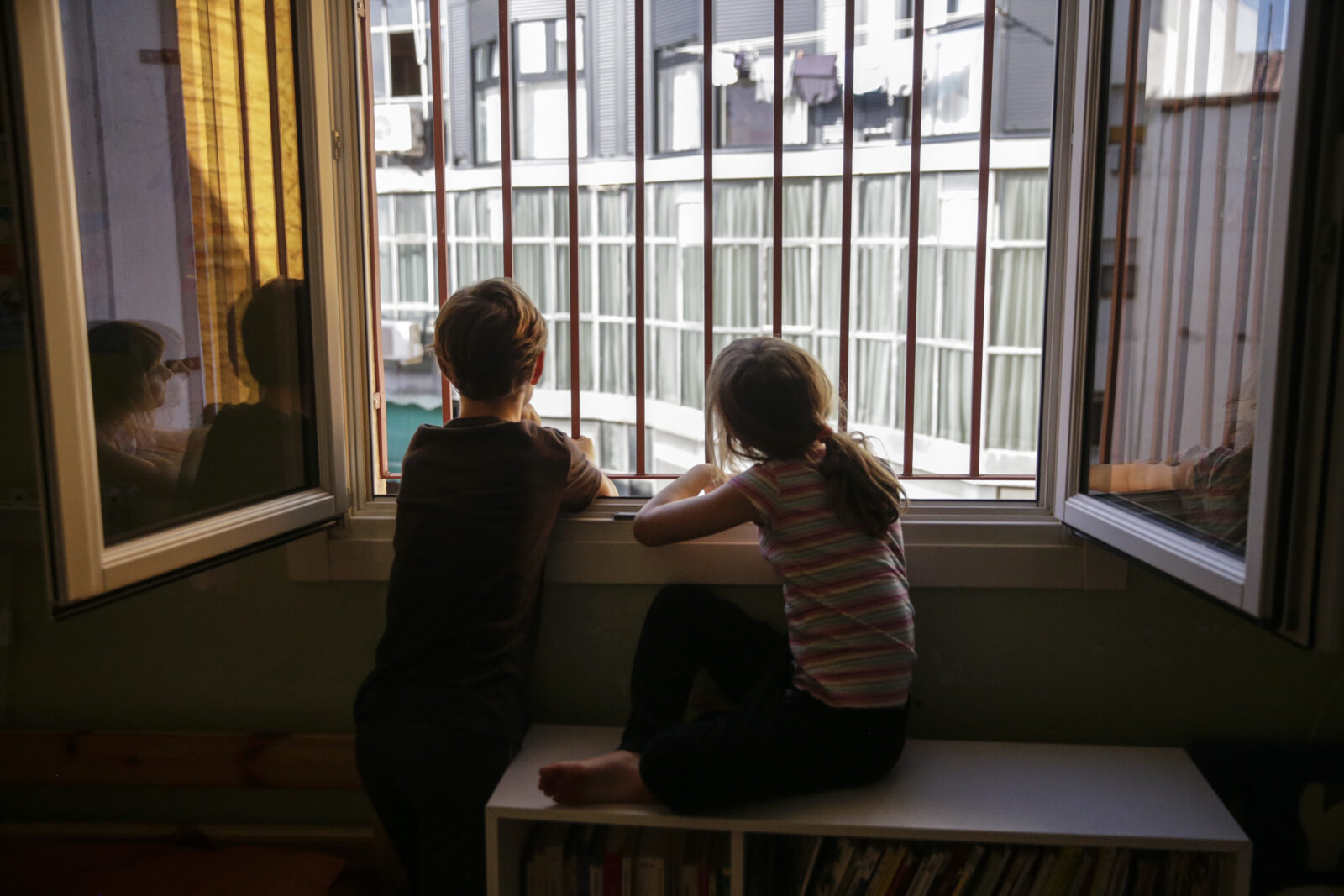 The school, located in the northern town of Zaldibar, reopened on Monday but has shut after the outbreak was detected.

Health officials have not said how many teachers are infected or how long the school will remain shut, but confirmed that all staff are now being tested.

The school is believed to be the first in Spain to completely close due to an outbreak, though isolated cases have been reported in dozens of other schools across the country.

Another nearby school, in the town of Mungia, was also forced to cancel most of its classes after another outbreak among non-teaching staff.

Despite the infections, Education Minister Isabel Celaa said the reopening of schools had been a success, saying out of 28,600 schools nationwide there have been incidents in just 53.