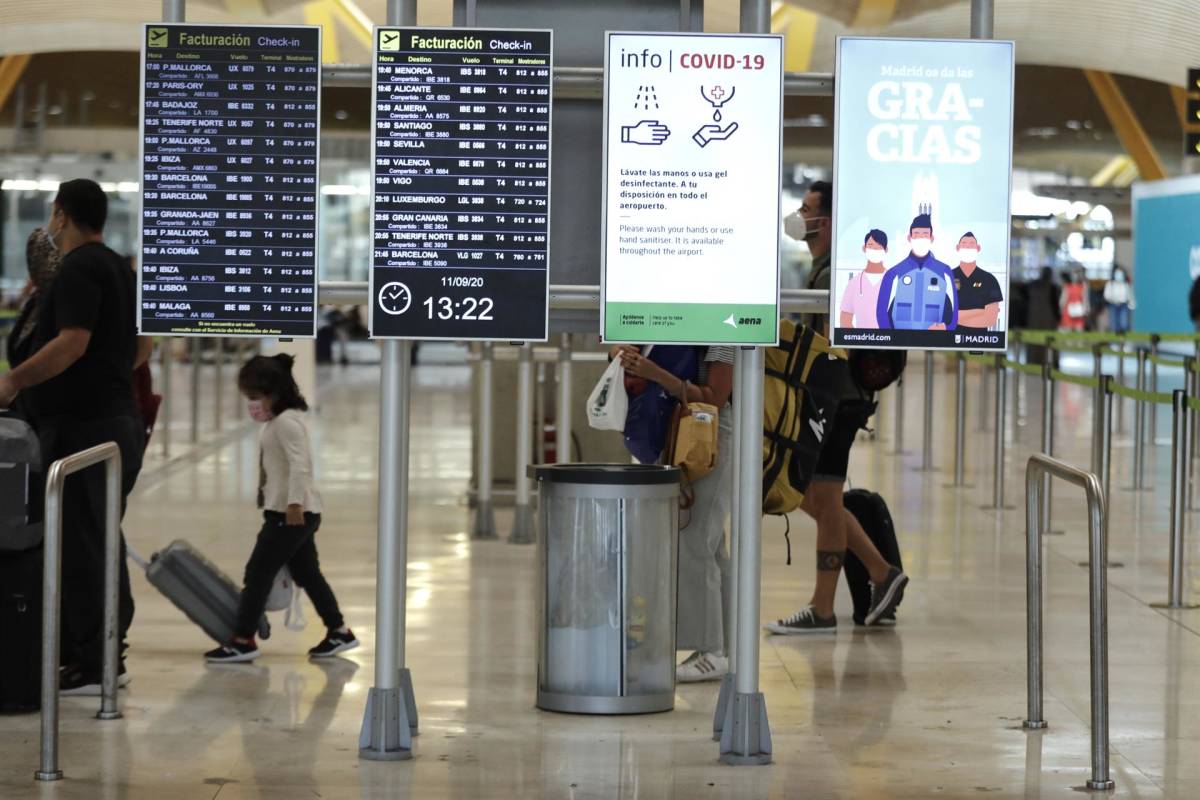 In an attempt to salvage the winter season, Benidorm is aiming to develop a travel corridor with the UK, via Alicante-Elche Airport, which would involve UK tourists being tested on arrival and departure, rather than having to quarantine.

Saying that Benidorm was a safe destination in terms of Covid-19 infections, mayor Toni Pérez pointed out that ‘not a single case has been recorded among international tourists’.

He also said that many ‘British residents and tourists have commented that they feel safer in Benidorm than in the UK.’

Pérez was also critical of the Spanish government for prioritising the Canary Islands and Balearic Islands in their negotiations, since July, to the detriment of destinations on the mainland.