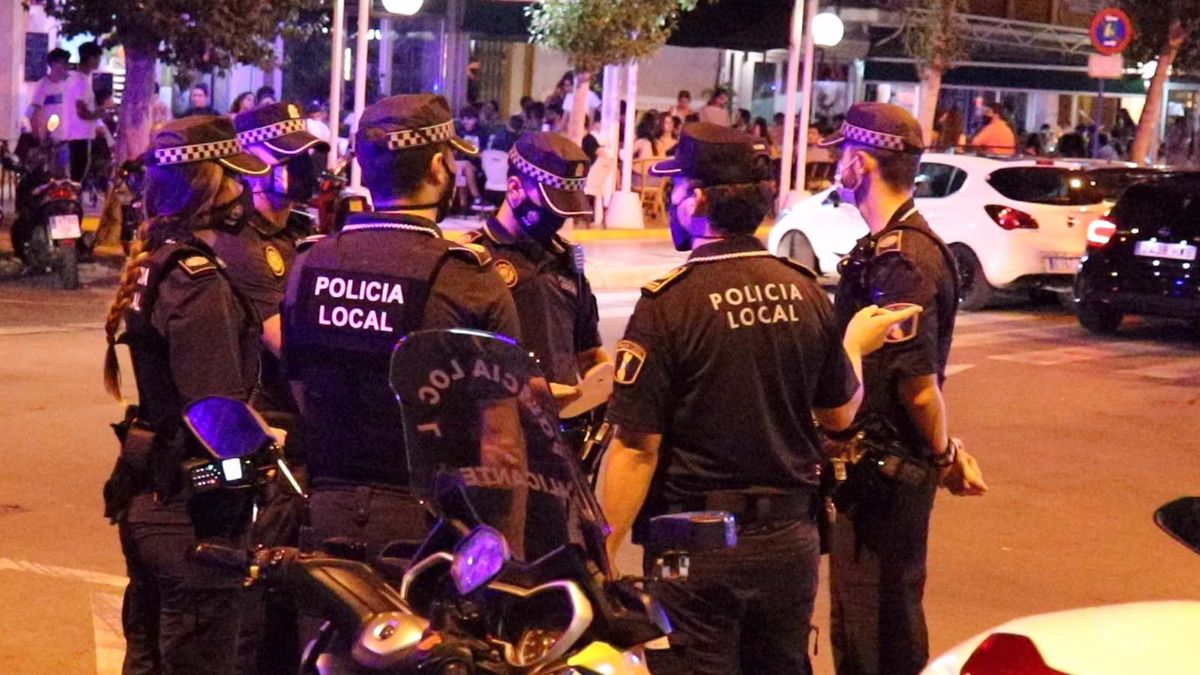 The government is pleading with young people to stop holding illegal parties as the country’s rising COVID-19 caseload continues to lead the way in Europe’s impending second wave of infections.

In spite of warnings Madrid police have caught and fined 73 people who ignored a ban on late-night gatherings by partying in a basement sauna where no one wore a face mask.

Last weekend, 75 people were caught in an unlicensed premises used as a bar and brothel.

The government has launched a campaign to deter youngsters from underplaying the danger of COVID-19.

The black and white video juxtaposes young people drinking in the street with images of patients in hospital, ending with a picture of coffin.