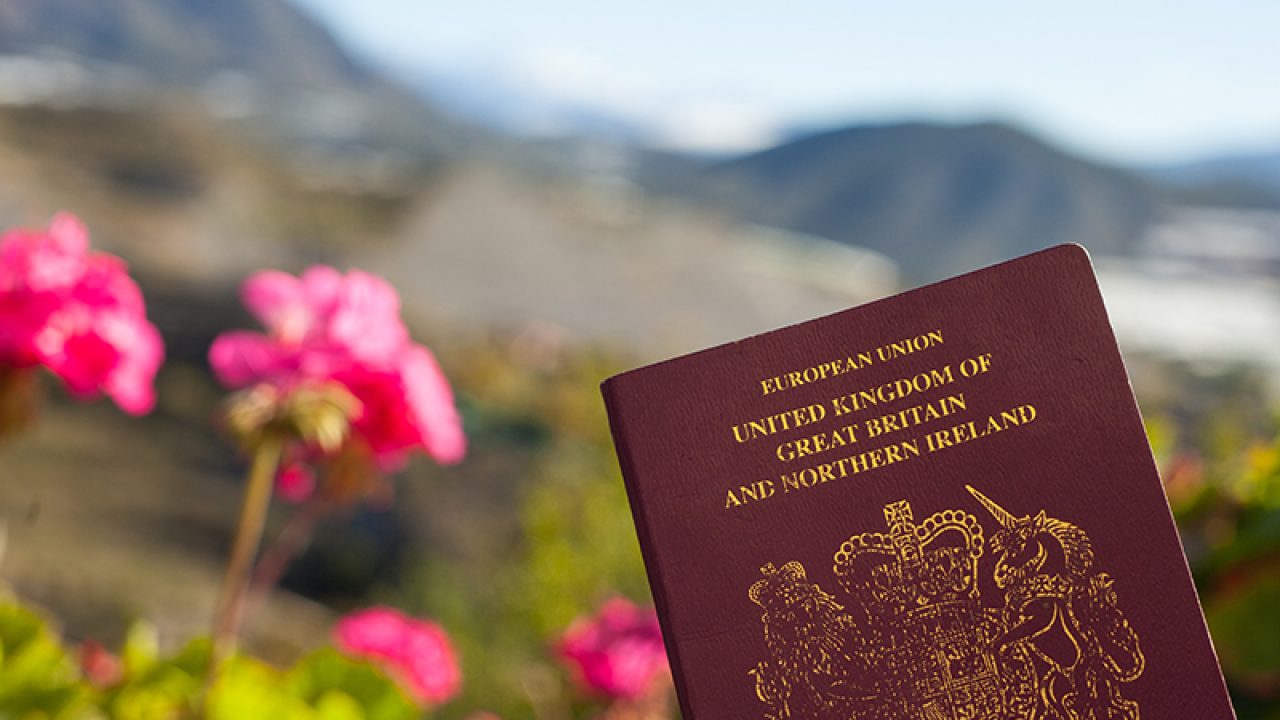 Britain has been knocked off its traditional top spot as Spain’s most important foreign tourism market for the first time in decades.

More French holidaymakers picked Spain in July than Brits or Germans in a historic reversal of the sunshine destination’s overall tourism figures.

The Covid-19 pandemic has been blamed for the dent in the UK’s love affair with Spain.

Only 378,000 British tourists visited the country in July ahead of Downing Street’s introduction of new quarantine rules on returning holidaymakers, compared to the 2.2 million that put UK in top spot in July last year.

The number of French visitors were also down by 58 per cent compared to the 82 per cent UK plunge with 597,000 French nationals picking Spain this July compared to 1.43 million last July.

The change been linked to the fact that eight out of ten French holidaymakers who travelled to Spain in July did so by road.

France’s travel advice also included a July 24th recommendation to its citizens to only avoid Catalonia and not the Balearics or other popular holiday areas like the Costa Blanca or Costa del Sol.

By contrast 94 per cent of Brits who reached Spain in July did so by plane, official figures from the country’s National Statistics Institute INE show.