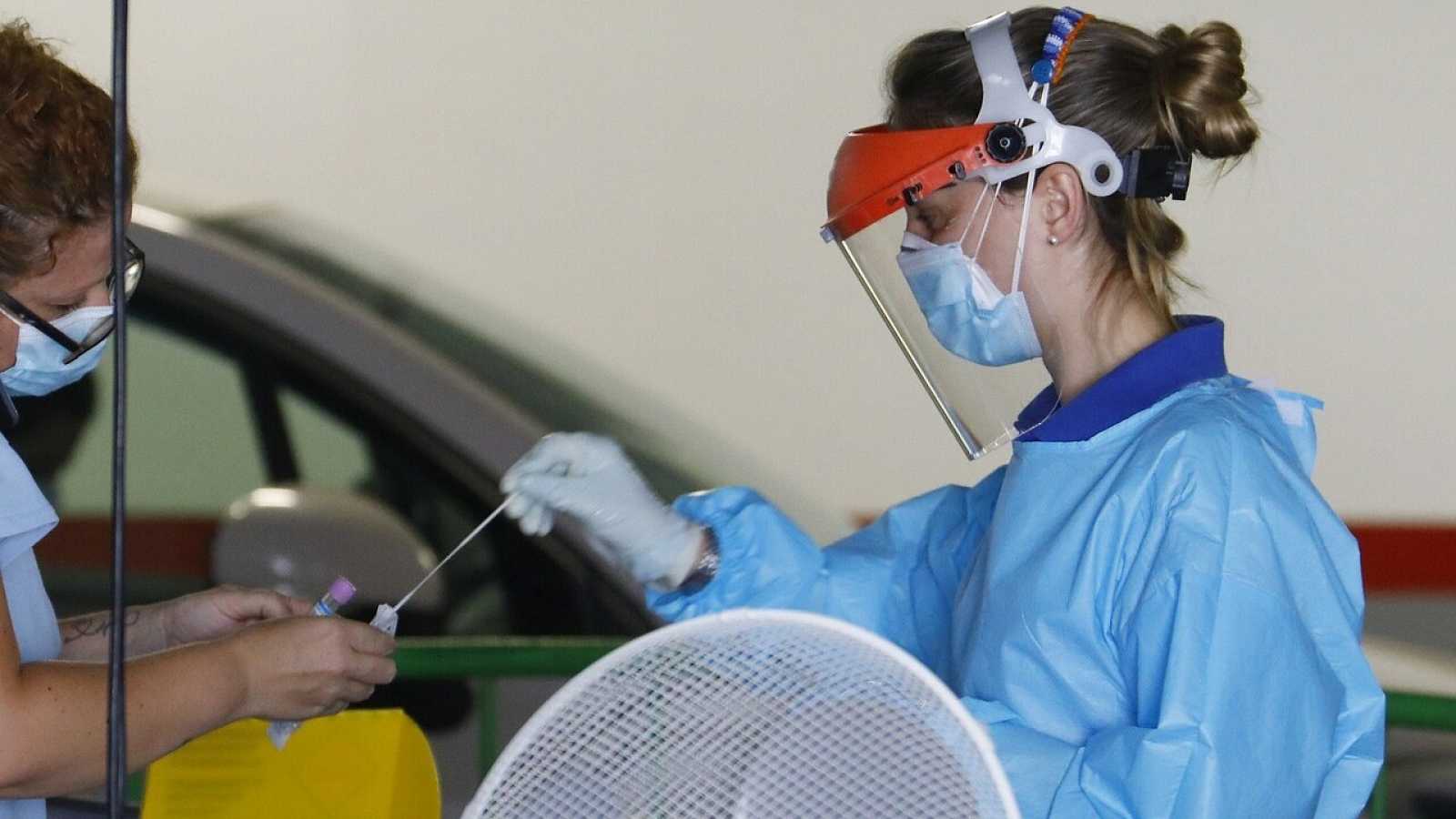 Catalonia has reported four cases of Covid-19 reinfection, with one patient having been admitted into the intensive care unit at a hospital in Badalona in Barcelona province.

Bonaventura Clotet, the head of Infectious Diseases at the hospital, said a doctor at Palamós hospital in Girona province had also been admitted to ICU, but his prognosis was good and that he was expected to recover.

At the end of August, a team of researchers from Hong Kong University announced that they had detected what is believed to be the first case of Covid-19 reinfection, since then, several other cases reinfection have been announced in different countries.

But there is still not enough data to know whether these are exceptional cases or a frequent occurrence.