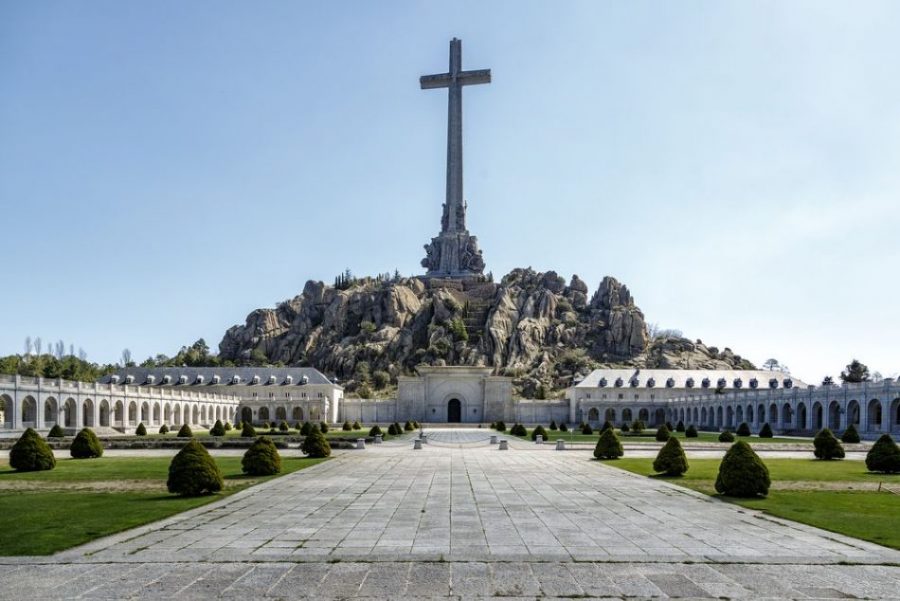 The Spanish government intends to transform the Franco-era monument known as “The Valley of the Fallen” into a cemetery to hold the remains of people killed on both sides of the Spanish Civil War.

The initiative is part of a draft bill proposed by the left-wing coalition government, and dubbed the “Democratic Memory Law”, which will be submitted to parliament in a few months.

The bill, which was partly unveiled by Socialist Prime Minister Pedro Sanchez last week, will also finance the unearthing of mass graves where victims of the civil war and the Franco dictatorship were buried and will prevent publicly funded institutions from glorifying the dictatorship.