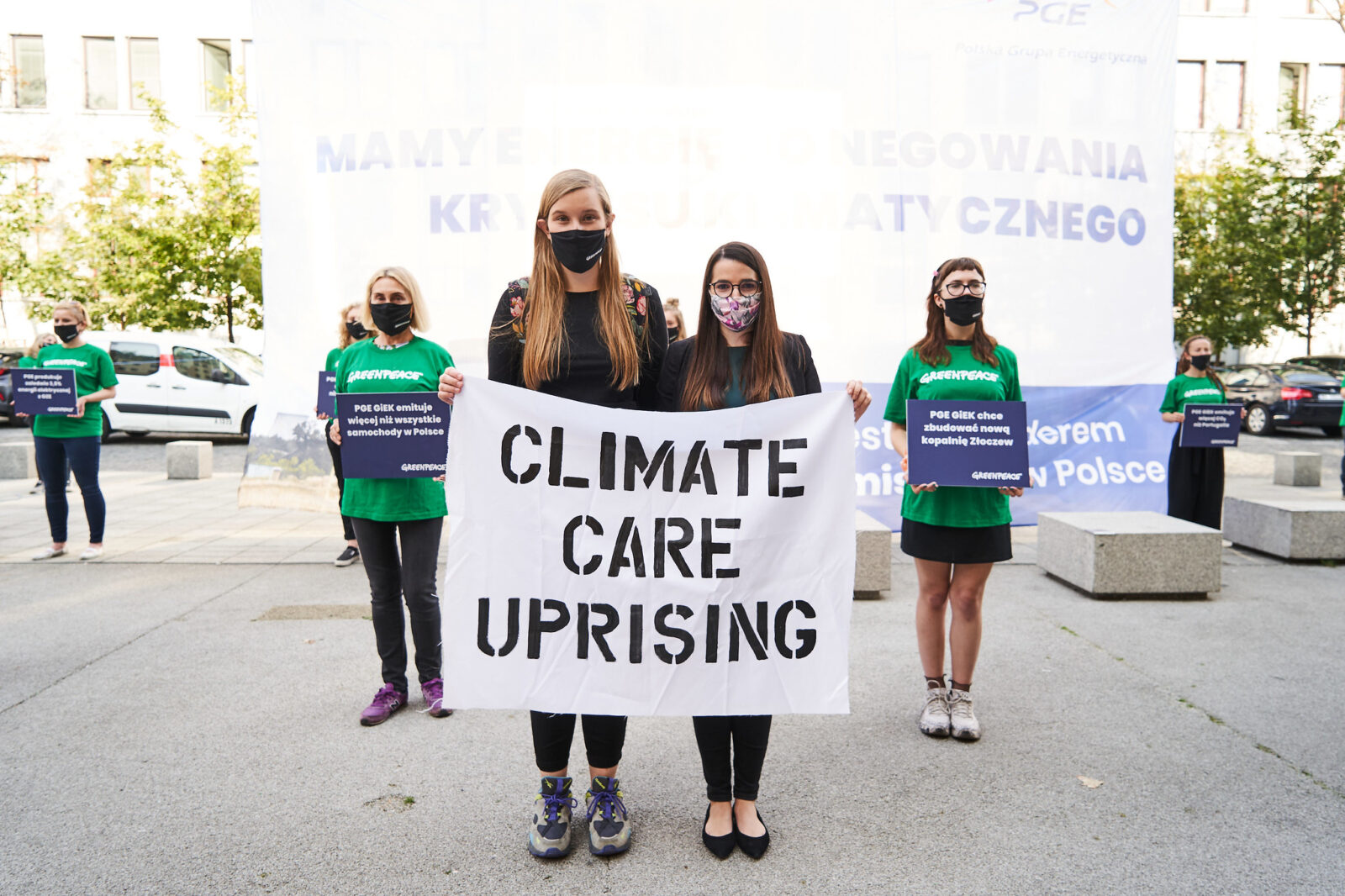 Three environmental groups including Greenpeace have launched a lawsuit against the Spanish government, accusing it of taking insufficient action to tackle climate change.

It comes after similar action was launched by green groups elsewhere in Europe including France, Germany and the Netherlands, where the Dutch government lost a landmark case on cutting greenhouse gas emissions in 2018.

The lawsuit, filed at Spain’s Supreme Court, seeks a judicial order requiring the government to “increase its climate ambition” to comply with its international environmental commitments.