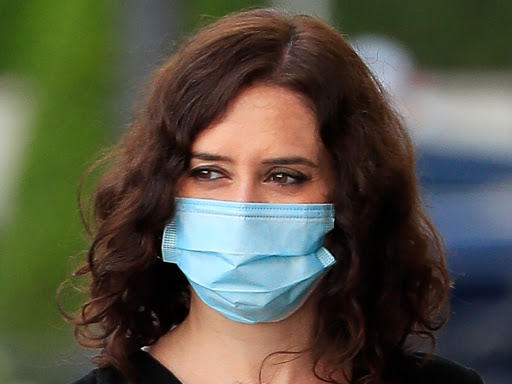 Sources close to the Madrid regional premier, Isabel Díaz Ayuso, backtracked yesterday after her deputy health chief, Antonio Zapatero, announced that stricter coronavirus measures would be introduced in parts of the region this weekend in a bid to slow the spread of the Covid 19.

But the announcement reportedly caused widespread shock at a Cabinet meeting that Ayuso was presiding over, prompting members of her team to say that a decision had not yet been made, and will not be made until tomorrow.

According to the premier’s trusted sources, there are other scenarios on the table.

Among these is the announcement of a rise in the number of intensive care beds, the further reduction of the capacity of businesses and hostelry establishments and the number of people permitted at family gatherings