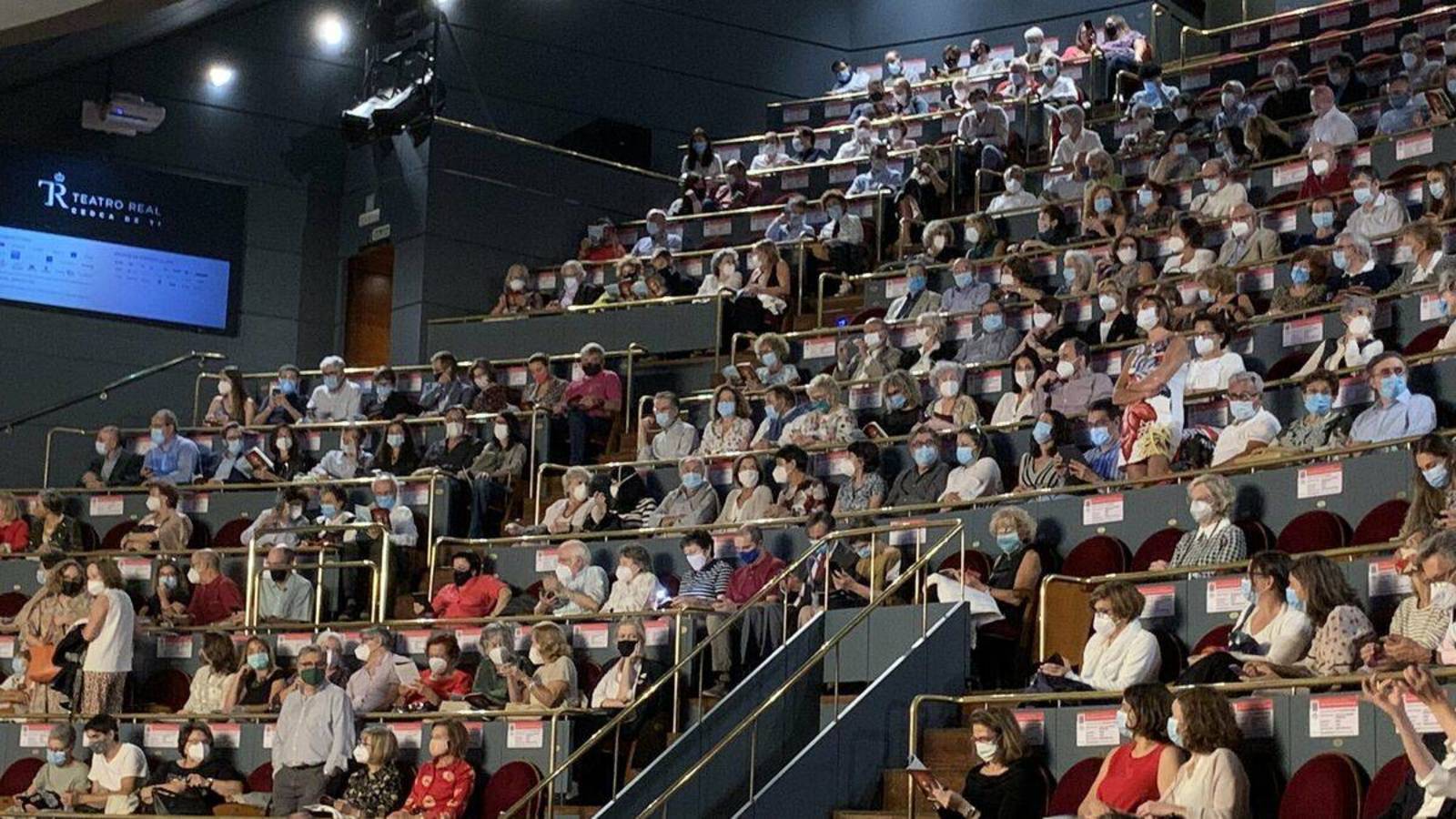 An opera performance in Madrid has been cancelled after it had already started, when the reduced crowd protested that they had been seated in close proximity to one another.

A Verdi opera was being performed at the Teatro Real in the Spanish capital when the audience seated in the upper tiers complained that they had been seated without social distancing being respected.

A spokesperson for the theatre defended the venue’s seating arrangement, saying that they were only 51.5 percent full when the maximum allowed capacity is 75 percent.