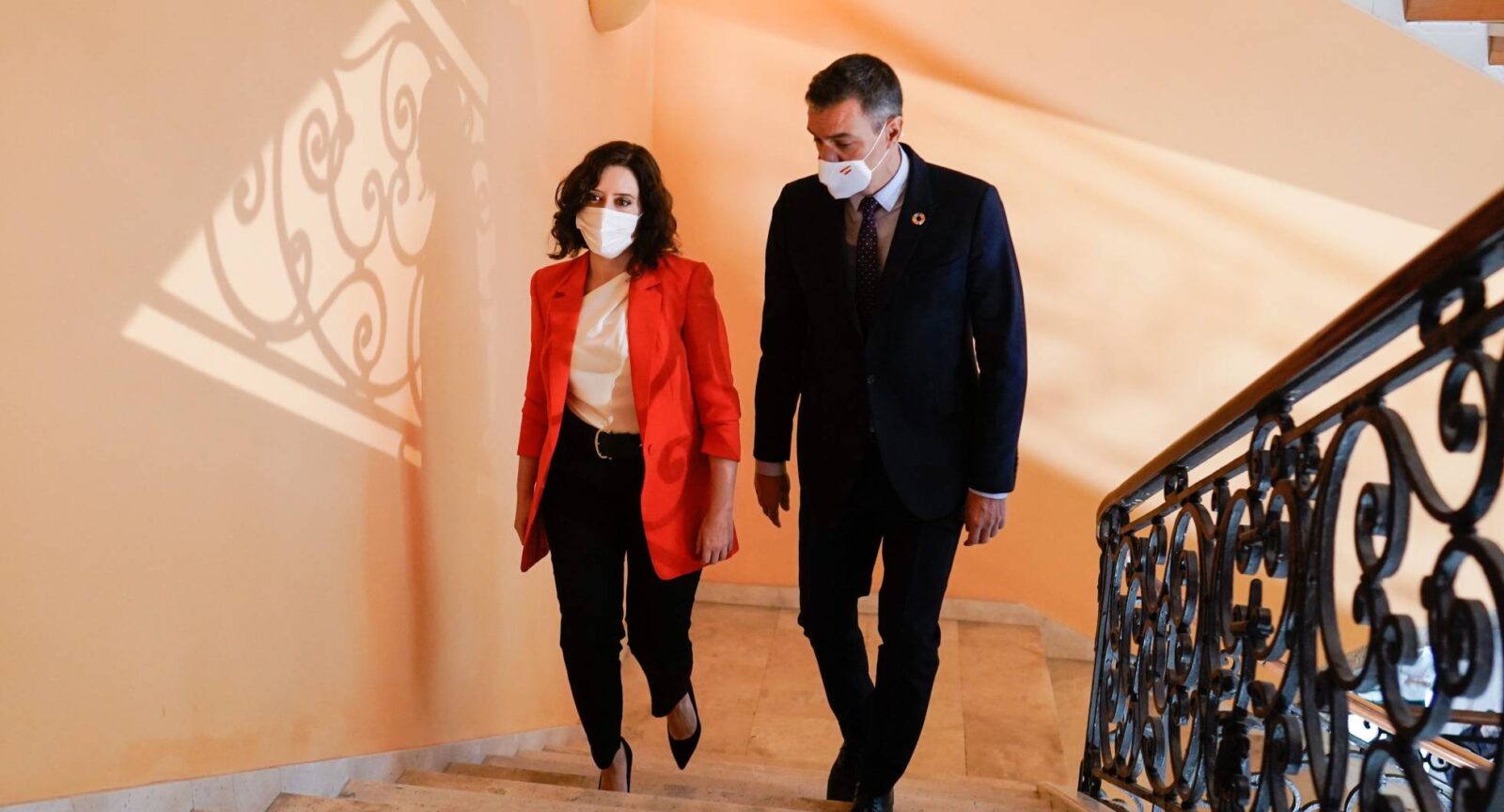 Madrid’s regional government chief has requested the army’s help to fight the coronavirus surge in and around the Spanish capital where local authorities have ordered a partial lockdown of some poorer areas, prompting protests during the weekend.

After meeting Prime Minister Pedro Sanchez in an attempt to reduce contagion in Spain’s worst-hit region, Isabel Diaz Ayuso said Madrid needs help from the army for disinfection and to strengthen local police and law enforcement.

She also requested that makeshift hospitals be set up again, just three months after they were decommissioned when Spain emerged from its strict lockdown having reduced contagion rates.