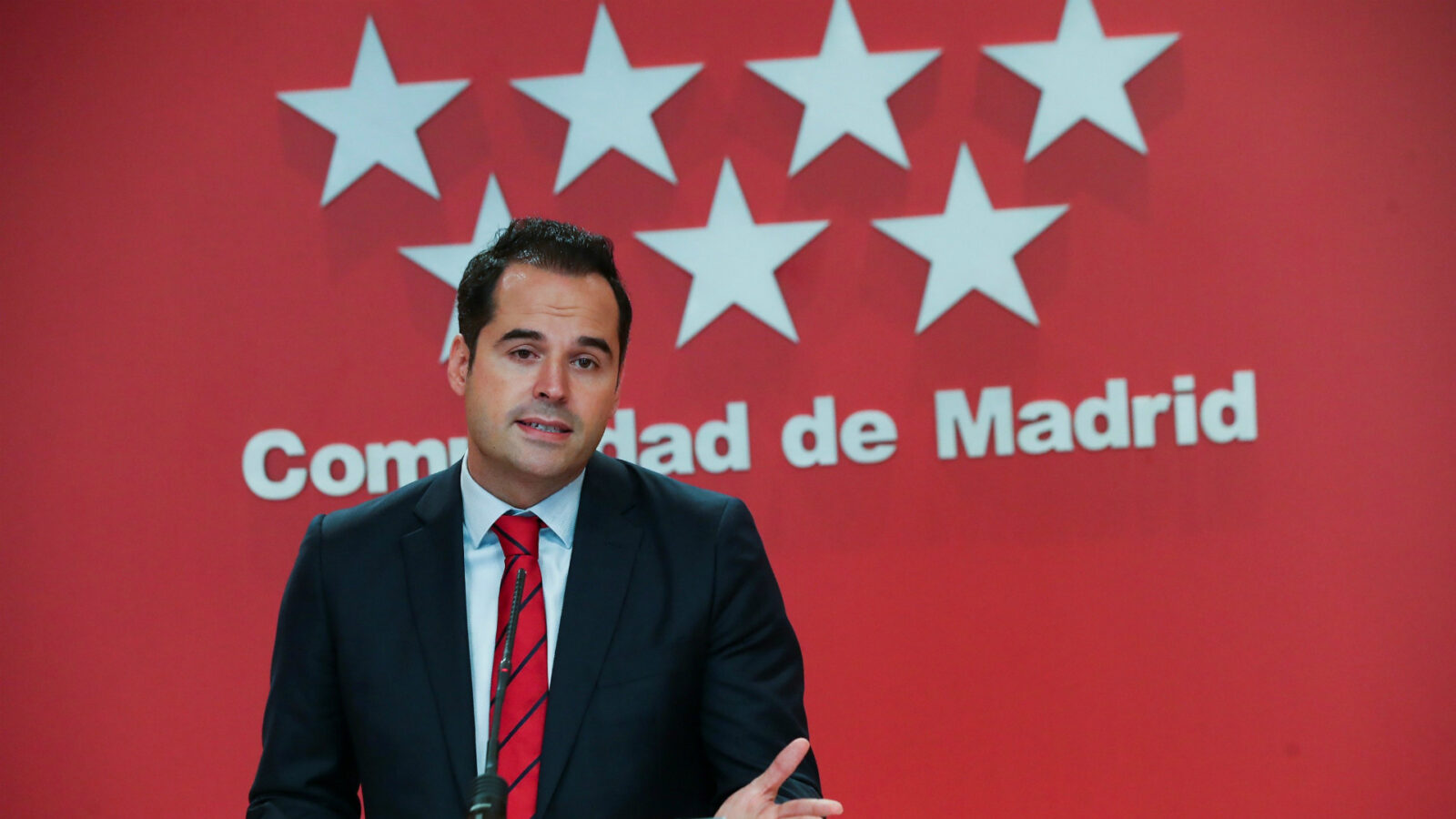 Authorities in the Madrid region have requested urgent help to hire hundreds of foreign doctors and reinforce police, as they considered widening a partial coronavirus lockdown to more areas as cases rise.

The region is the hardest-hit in Spain by a second wave of the virus and has restricted movement between and within some districts that are home to about 850,000 people.

Ignacio Aguado, the deputy head of the regional government, said the region needed 300 doctors from outside the European Union who had worked in the first wave of the pandemic, but could not hire them immediately due to complex regulations.

He also asked the central government for an additional 222 national police to enforce quarantines and fines in areas under partial lockdown.

He also asked for help from the army to carry out tests and disinfection tasks in and around the Spanish capital, where the partial lockdown of some poorer areas has prompted protests.

Officials said restrictions could be widened after a review this week and have not ruled out tougher measures.

Madrid accounts for about a third of coronavirus cases in Spain and has the highest share of hospital capacity occupied by COVID-19 patients.

Spain’s cumulative number of confirmed coronavirus infections has spiked since the end of the nationwide lockdown in late June and stands at 682,267, the highest in Western Europe.
More than 30,900 people have died of COVID-19 in Spain.