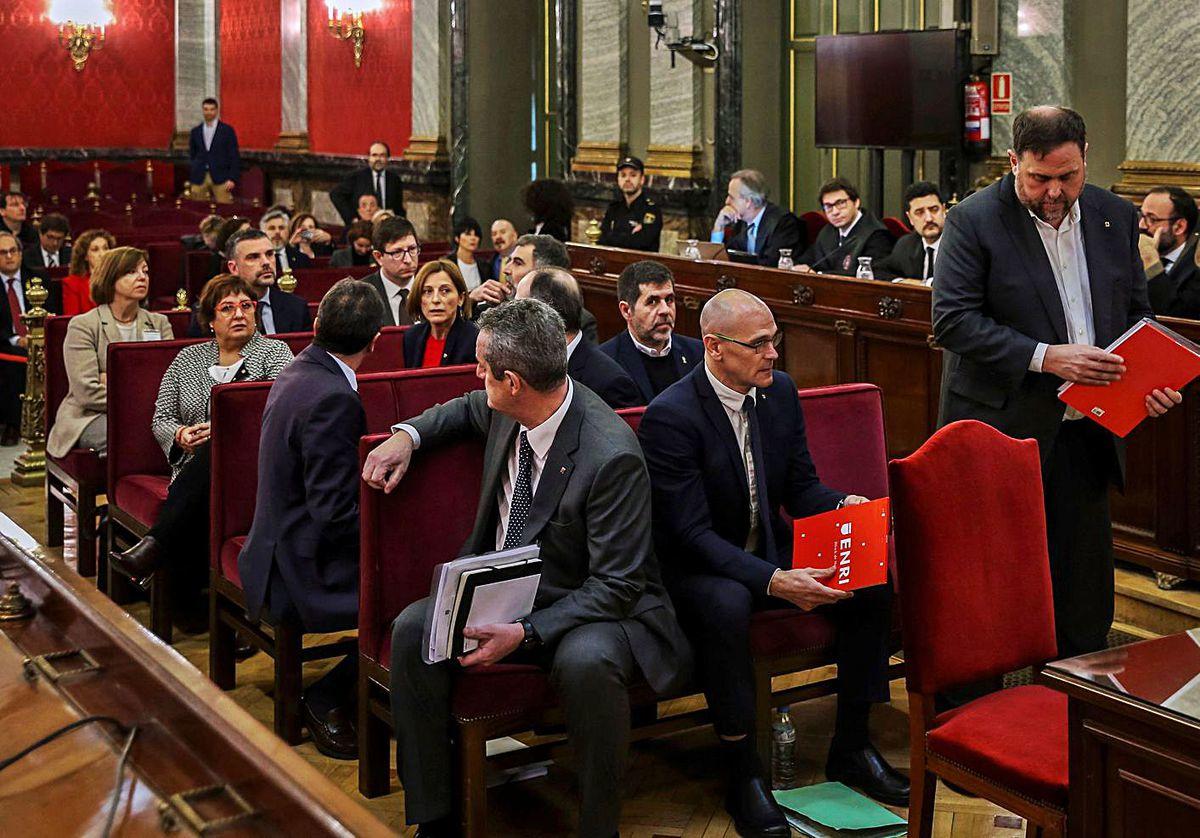 The Spanish government has announced that it will start the process to consider a request to pardon the nine jailed Catalan pro-independence leaders from next week.

The nine Catalan politicians and activists were jailed for between 9-13 years by Spain’s Supreme Court, they convicted for crimes of sedition and misuse of funds for their roles in the 2017 October independence referendum.

They had been found guilty following the high-profile Catalan Trial in the Supreme Court – with the verdicts causing widespread protests across Catalonia.