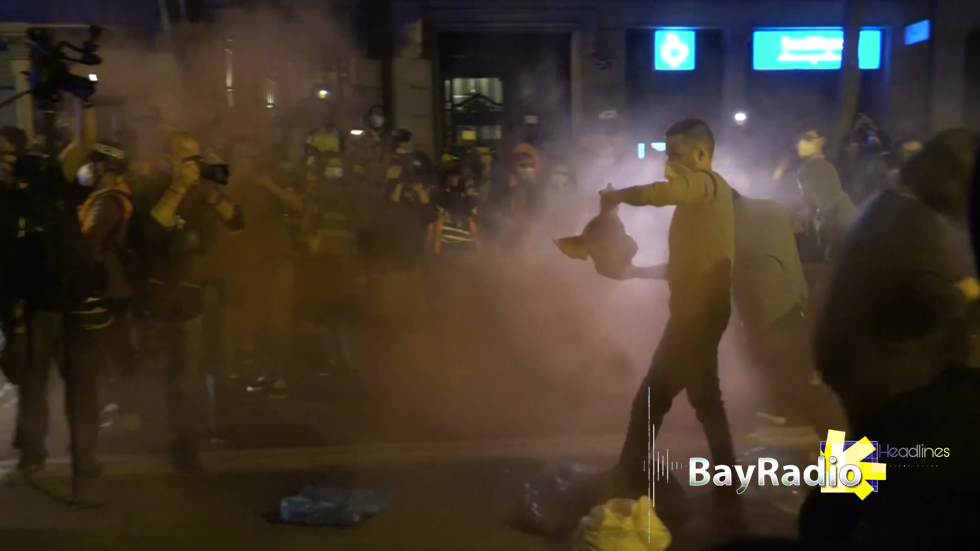 The decision has threatened to reignite unrest as hundreds of protest poured out onto Barcelona streets. Some protestors pelted heavily armed police with pigs’ heads.

Local media reported that there were at least five arrests during the marches.

Mr Torra’s case stems from his refusal to remove a pro-independence symbol from a government building ahead of last year’s general election.

The Supreme Court previously sentenced nine Catalan politicians and activists to jail terms of between 9 and 13 years over the 2017 independence bid.

It isn’t clear when the ban will take effect but Catalonia’s high court is expected to rule on this imminently.