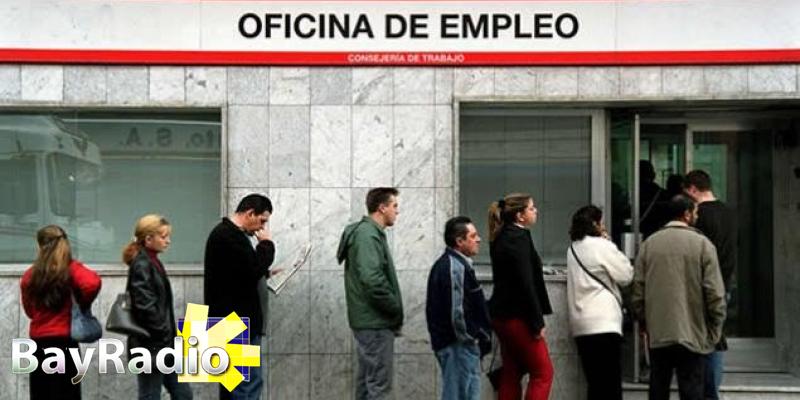 More than 3.4 million Spanish workers received financial aid via the nationwide furlough scheme at the peak of the COVID-19 lockdown, but 660,000 still remain signed on.

The ERTE was due to end today, 30th September – but unions representing still-struggling tourism and hospitality industries have spent the last month fighting for to get an extension, or face mass unemployment.

The extension will enter into effect on Thursday.

Here are the key points: