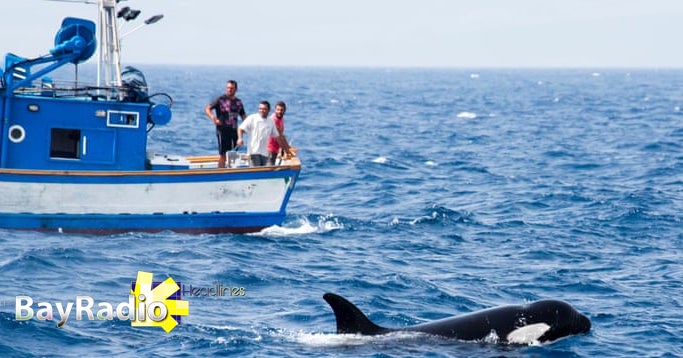 Eight boats have been rescued and various have sent distress signals after worrying encounters with killer whales off the coast of A Coruña.

Although scientists believe that their behaviour is out of curiosity, not animosity, some have caused severe damage to some boats.

Nobody has been injured but the situation is being monitored more incidents could have severe consequences for both the whales and the sailors.

“Only then you realise you are very lucky” said a 53 year old British sailor.

Researchers, who now believe that two or three young orcas are responsible for the collisions, have noticed that two of the orcas carry significant injuries. However, they do not yet know whether this was a result of the collisions with the yachts.

Despite the name, killer whales are highly intelligent, sociable animals with a curious nature. They are regularly spotted hunting for blue fin tuna on the Strait of Gibraltar, Cadiz and Galicia but have rarely caused harm.