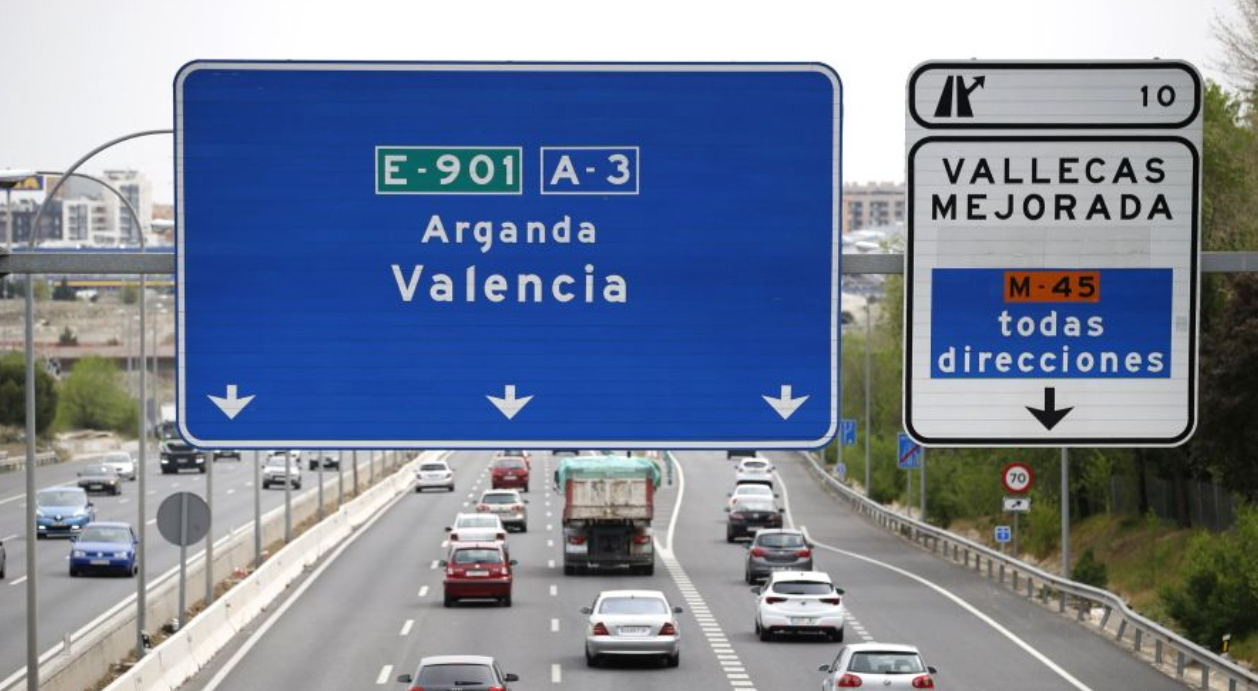 Traffic jams have been recorded on roads to Alicante from Madrid hours before lockdown begins.

Spain’s traffic authority (DGT) registered traffic hold-ups on the A-3 roadway that leads to Murcia, Alicante and Valencia, as well as on motorways leading towards Andalucia in the south.

The increased traffic began after 1pm today, when the DGT also announced two ring roads had ‘collapsed’ with traffic, and jams were noted jams on the A-3 to Barcelona.

One woman going to Alicante by train told a Valencian daily she was ‘scared’ to get locked down in Madrid.

“Im from Alicante, that’s where my family is,” she told Las Provincias.