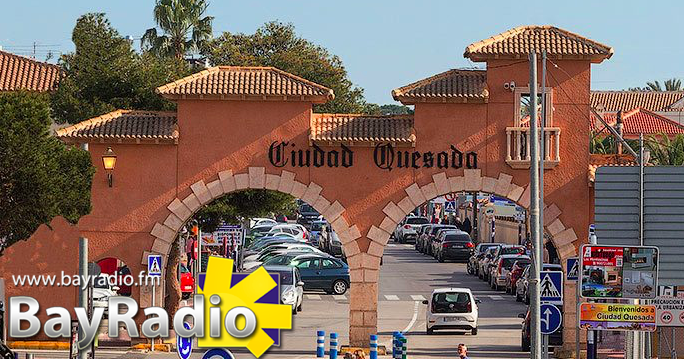 Police are searching for a Briton suspected of murdering a 21-year-old Merseyside man in Alicante.

Police investigating the case believe a fight or argument led to the murder, though no details of a suspect have been released.

The 21-year-old is believed to be from Southport, Merseyside, according to the Liverpool Echo.

He has been named as Ben Nesbit, report the Olive Press.

Police are reportedly searching for a BMW 520D with registration MW63 MPF.