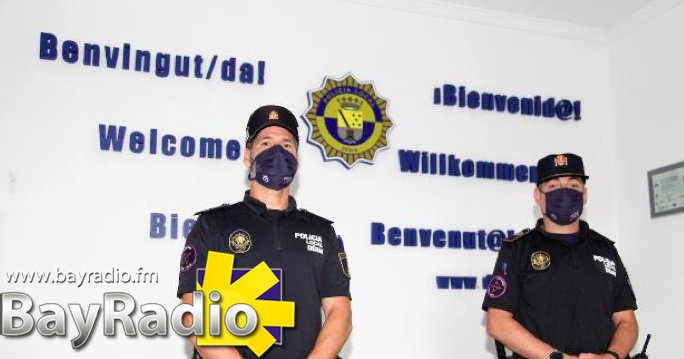 Quick policing has saved the owner of a Denia chalet from his third legal battle with squatters in a year.

A Policía Local statement said agents stopped 3 adults and 2 children from entering a partially-ruined house on the Montgó mountain.

“At first, we were interested in knowing what their situation was, and later we indicated to them what procedure they should follow to avoid further problems,” the agents said in a statement.

The agents informed the squatters they had committed a crime of ‘usurpation’ – under Spanish law, entering a property is only a police matter for the first 24 hours of illegal occupation.

Where there is no violence – and if an owner’s second-home is occupied – the law considers usurpation a minor offence. In fact, Spanish law considers breaking and entering a greater offence than usurpation.

Agents however were able to contact the home-owner, who arrived with documentation proving his ownership. Police mediation secured the departure of the squatters in hours without ‘escalation’.

“We are convinced that the intervention of the agents was crucial for everything to be solved,” the police statement said.

The owner of the property was not so happy, however.

He told Las Provincias reporters it was the third time this year squatters had broken in to the chalet.

“The house was not in a great condition when I bought it, but when the first squatters left, it was even worse. They took everything, I was left without windows or copper.”

He said his intention was to demolish the house and build from scratch.

“Homeowners are totally helpless before the law. Now I will have to fork out much more money and time,” the homeowner added.