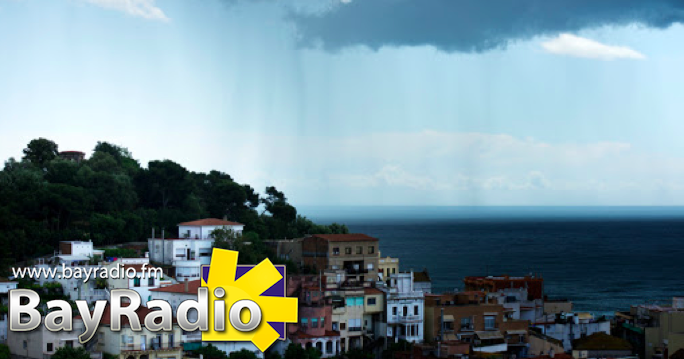 Monday, 12th October is a national holiday in Spain celebrating the arrival of Christopher Columbus in the Americas.

If you live in Spain’s Valencian Community (Alicante, Valencia, Castellón) this means a four-day long weekend.

Monday has a 45% chance of rain, according to the prediction for Denia on the Costa Blanca. 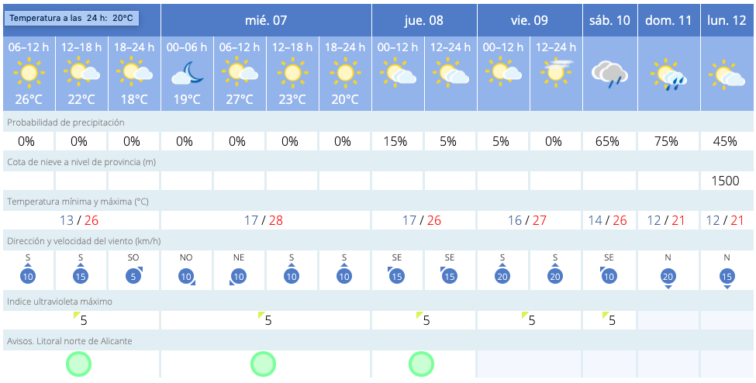 Torrevieja in the south of Alicante also has rain predicted for Saturday (25%) and Sunday (75%).

Snow is also predicted for altitudes above 1,600m.