Jávea’s local fishing port is the meeting point for the film crew.

Tom Holland, the young actor, formerly known for his role as Spider-man as well as Billy Elliot and Captain America will be in Jávea for the next few weeks.

He is starring in a new action film but title has not yet been released. 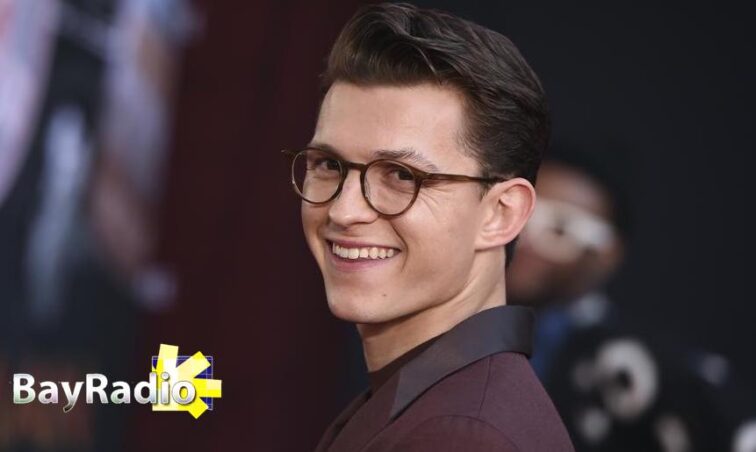 Tents, trucks and fenced areas have been set up for the film set. On the first day recording, Tom Holland was spotted in the morning on a boat as the filming began.

The well known actor is also starring in three other films in 2021. They are currently in their post-production phase. Chaos Walkingwitt (American science fiction film, based on Patrick Ness’ novel The Knife of Never Letting Go, the first part of the Chaos Walking trilogy); Uncharted (American action adventure film directed by Ruben Fleischer, based on the Uncharted video game series) and Cherry, a film in which he stars alongside the Russo brothers.