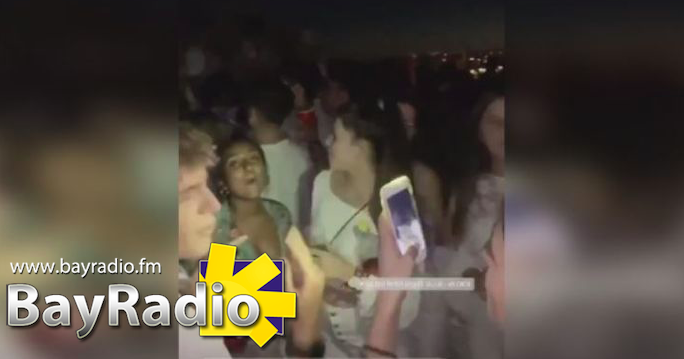 A party at a Valencian university has led to the biggest COVID-19 outbreak in the region after 131 people have tested positive.

University sources said the students took advantage of ‘low security’ over the weekend to throw the party.

Classes have since been suspended with 25,000 students affected. From last Monday, classes are now held online.

The vice president of the Valencian Government and Minister of Equality and Inclusive Policies, Mónica Oltra, said yesterday she hopes the students feel ‘guilt’.
“They are university students, they are not children, and they must have their heads screwed on properly.”
“These student should do an exercise in reflection, introspection and, of course, rectification.
“Being young is not a vaccine against the fatal consequences of the virus – how can these students party and then on Sunday go home to eat paella with their grandmothers?
Will they forgive each other if it ends in contagion and ends fatally?
“This story shows that if we do not take care of each other, we will fail collectively.”
She pointed out the Valencian Community has had the lowest COVID-19 caseload in all of Spain for the last 12 days.
She said it was not fair on the 5 million Valencians who have ‘sacrificed’ over the last few months to reduce the Community’s infection rates.