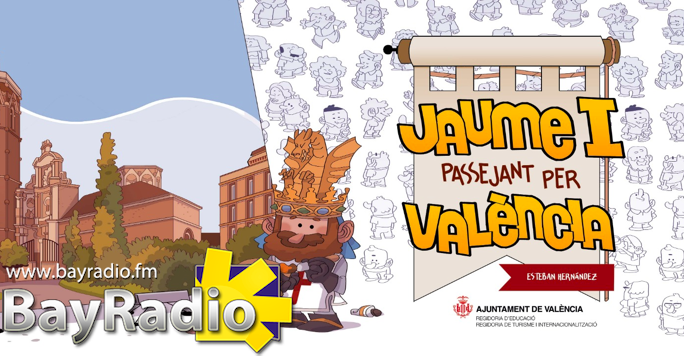 Every 9th October the Valencian Community commemorates King James I’s reconquest of Valencia from the Moors.

Muslim empires ruled most of Spain and parts of France from the 8th century until the last stronghold of Granada fell in 1492.

Jaime I de Aragón took the Valencian capital back from Muslim rule in 1238 – and this day has been celebrated for over 600 years.

Jaume I passejant per València is styled on the popular Where’s Wally? picture book and contains 19 illustrations.

We have selected three here for you to try and find the 13th-century Valencian king. (Look out for his crown!) 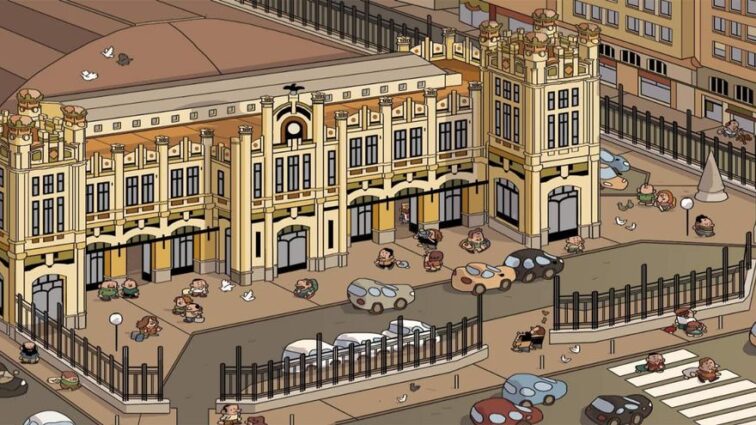 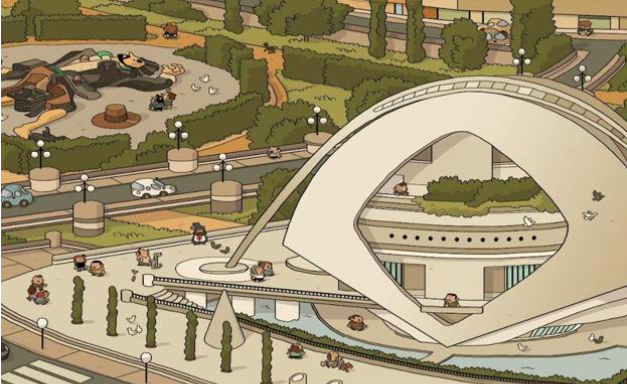 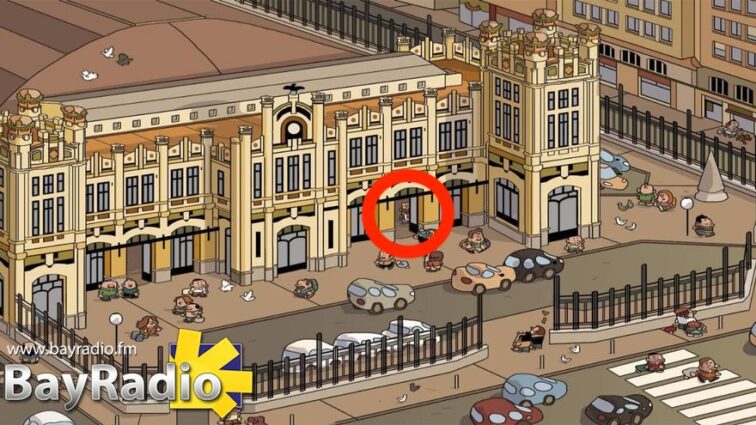 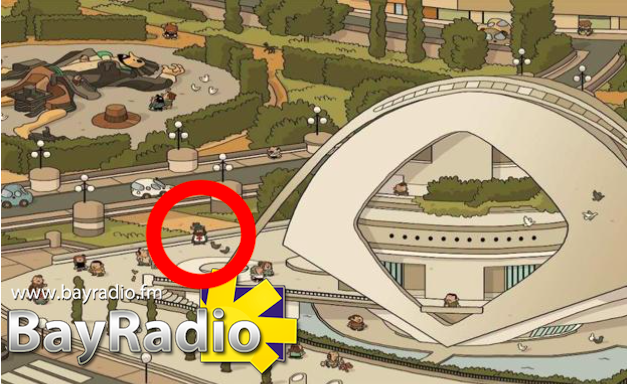