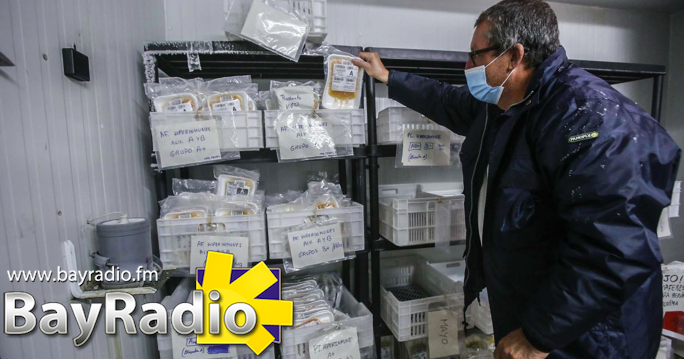 At least 5 seriously ill COVID-19 patients at hospitals and clinics in Alicante have been cured with the blood of those already recovered.

Antibodies in the blood plasma of Spaniards who have recovered from coronavirus are being used to treat their seriously-ill compatriots across the province.

The Sant Joan hospital – just off the N-332 driving south to Alicante city – was the first of 10 health centres to begin trials back in June.

With an increase in hospitalisations during this autumn’s ‘second wave’, more hospitals have introduced plasma treatment.

Some 80 patients have now been treated at hospitals in:

No concrete results are available – however the first five seriously ill patients in Sant Joan d’Alacant all recovered.

The plasma treatments take at least a month of detailed analysis.

Blood plasma is taken at a ‘Tranfusion Centre’ in Alicante.

Each donor is given a PCR before giving blood to confirm they are not still carrying viral material.

They are also tested to confirm they carry antibodies for COVID-19.

Donors must stay for 35-40 minutes connected to a machine that draws blood and injects it back again once the plasma, or liquid part of it, has been separated.

The plasma is stored at -25 degrees in the Transfusion Center.

In the absence of a vaccine, health authorities have touted plasma as a ‘promising’ treatment to reduce hospital stress in the meantime.

A government press release from May says the study will aim to treat 200 Valencian patients before releasing concrete results.

One doctor in the study from Valencia’s La Fe hospital said plasma was thought up after treating a critically-ill patient for ‘one month’ without positive results.

“It is a race between the virus, which wants to continue replicating itself and injure organs, and the patient, who must develop an effective immunity to counteract it,” said Miguel Salavert, head of the Infectious Diseases Section at Hospital La Fe.

Rather than being the stuff of vampire movies, using blood to treat sick patients is not new.

During the Spanish Flu of 1918, doctors cut fatality rates in half for patients they treated with plasma from cured patients.

The theory behind the treatment is that antibodies will reproduce in the ill patient’s blood – much like following a vaccine – and help them overcome the disease.

Blood plasma studies in Russia and Germany were also carried out for treating seasonal flu – read more in this WHO report.