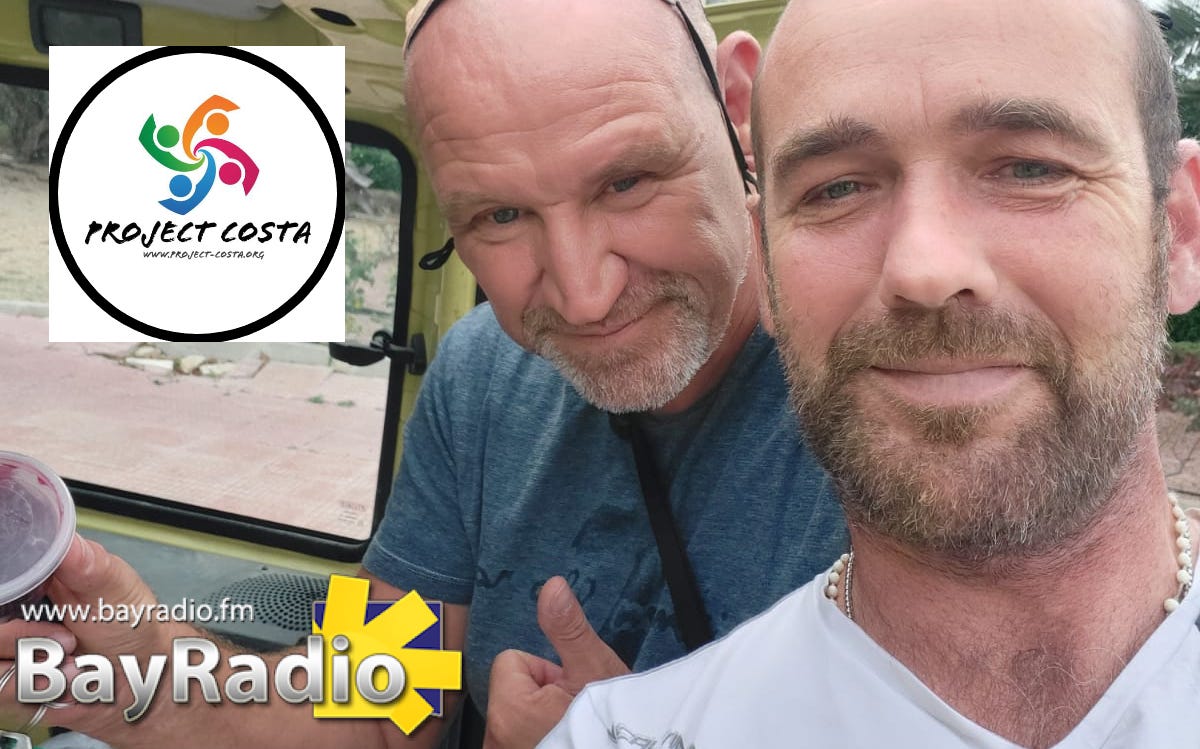 Project Costa is a new, self-funded charity set up two recovered alcoholics and former street-sleepers from the Netherlands and the UK.

Arne Soeten and Steven Barnes created the non-profit – and non-denominational – organisation to feed and get homeless expats off Costa Blanca streets.

The duo come from a renowned background: they both worked on internationally-acclaimed projects in Rome.

Read this article by the Local to find out more about Steven.

He told BayRadio he too was kicked out onto the streets after the tourism market in Italy suffered a sharp fall.

Both he and Arne picked themselves back up from both their respective backgrounds, and have joined heads to do more by creating a half-way house to get more recovering alcoholics off the street.

What few know is that homeless expats make up the majority of visible homelessness on the Costa Blanca.

Watch the BayRadio exclusive documentary to find out more (below).

Project Costa receive charitable donations of food, clothing and anything else that can help the homeless on the Costa Blanca.