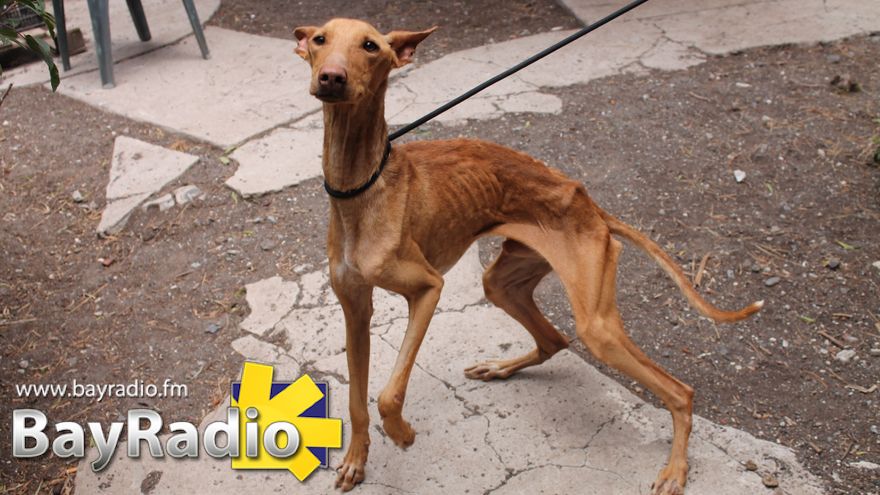 The Valencian region has today tripled penalties for animal abuse crimes in measures hailed as ‘the most advanced animal rights laws’ in all of Spain.

The law that governs treatment of animals was ratcheted up in the Valencian Community courts today following approval of progressive animal rights policies.

Fines for animal abuse can reach 45,000€ now as the Valencian region aims for ‘zero sacrifice’ of animals.

“This law is one of the most advanced in Spain concerning animals of companionship, and changes the terminology of possession from words like ‘owner’ to ‘person responsible’.”

Valencian courts are now green-lighted to not only fine for direct abuse, but indirect abuse due to living conditions and/ or neglect.

The law also prohibits the exhibition of animals in commercial or recreational settings, their donation as a prize, aggressive training, permanent chaining-up of animals and their use in circuses.

In fact, the use of animals in circuses has been illegal in Spain’s Valencian Community since 2018.

One of the most radical parts of the new law is an obligation to warn authorities of an animal in need.

“Animals are living beings; their abandonment is not just an active process, but a failure to act.”

The law will also permit the public to deposit animals at ‘protectoras’ for them to later enter local adoption networks.

The law forbids the ‘sacrifice’ of any animal, and will stimulate both adoption and sterilisation of stray dogs and cat colonies.

Training is also mandatory for anyone who works or volunteers with animals – the Department of Rural Development said it will collaborate in this.

Town Halls have powers to register animals in each home within their jurisdiction. A limit of five animals is in the law, though local governments can permit more animals so long as they live a ‘dignified life’.

The Valencian government has also suggested collection of a ‘tax’ on owning animals to pay for better implementation of the laws.

The Generalitat in future wants to create an animal census in the Valencian Community, which will be made public and in collaboration with local town halls.