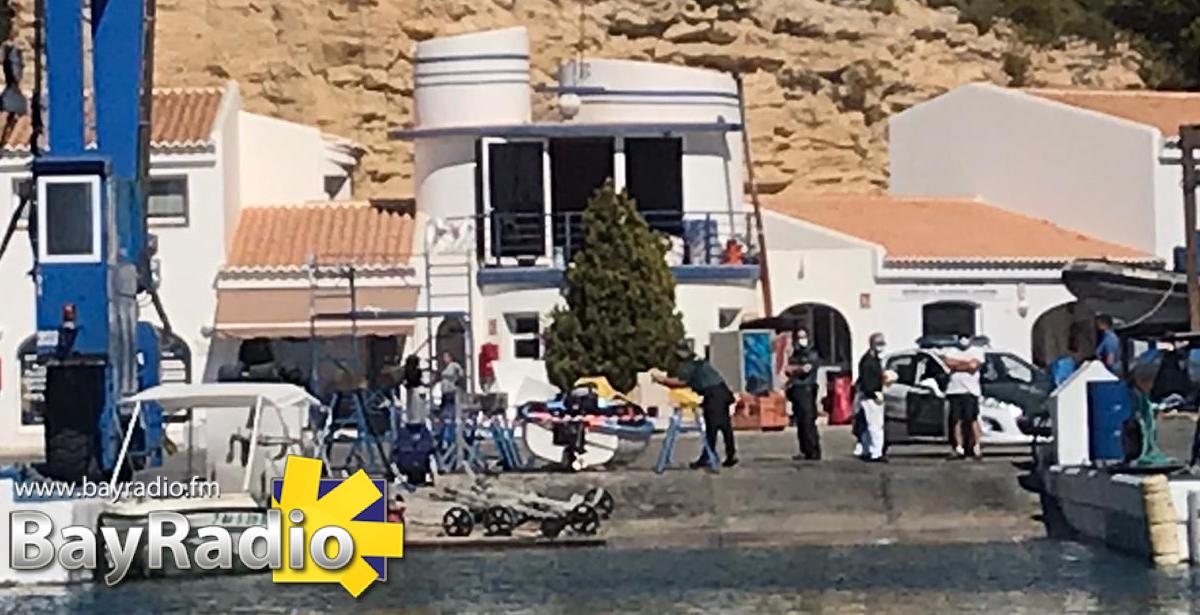 A total of 66 immigrants arrived on Alicante coasts last weekend.

The first boats arrived in Teulada-Moraira’s El Portet beach and in Calp on Saturday, with eight illegal immigrants aboard each boat.

On Sunday, 50 more people arrived, with the first carrying 12 spotted at 3am in Altea.

Guardia Civil took all the migrants to the Puerto de Alicante for mandatory PCR testing, as is protocol.

Alicante was not the only region to receive immigrants last weekend: