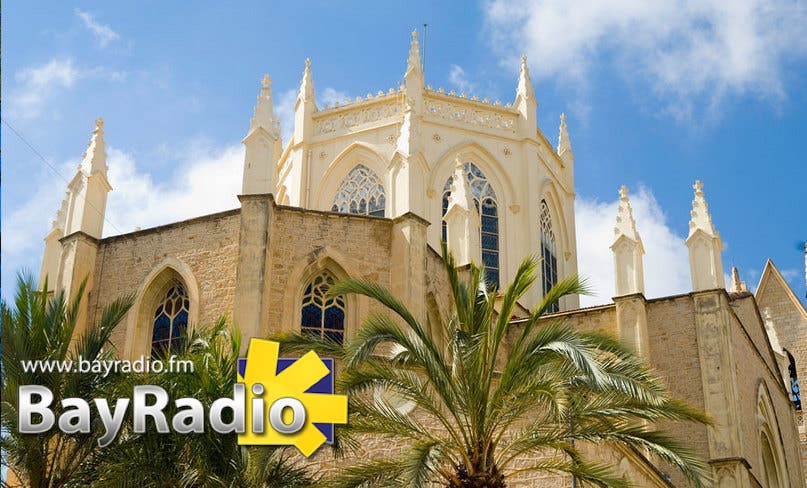 Benissa’s neo-gothic Puríssima Xiqueta is known as the ‘cathedral’ of the Marina Alta area – a fact that made it target of burglary last weekend.

Parish priest Salvador Cebolla told Las Provincias the burglars tried to steal the ciborium – or the special cup designed to hold the host during Catholic communion.

“They didn’t manage to, although the forced the door and tried with keys they found in the drawers,” Cebolla said.

“They up-turned all the drawers and took money from several envelopes we had there, such as one for medals for the Cofradía.”

“They also broke open the access doors to the dressing room, to the choir and to the Purísima museum. But of course, they have not desecrated the temple.”

The priest said apart from a man who ‘hid himself in the church overnight’, he has not seen a robbery in his 3 years at the church.