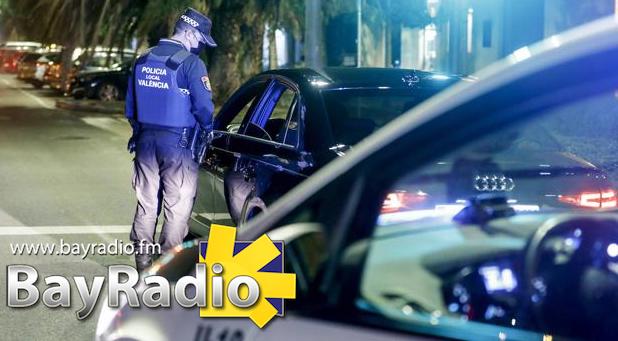 The president of the Valencian Community announced to reporters a curfew will be introduced from 00:00 – 06:00 every night until 9th December.

The Valencian Community has unilaterally declared a curfew across the entire provinces of Alicante, Valencia and Castellon.

Neither did Health Minister Salvador Illa open the door for autonomous communities to call curfews in their territories.

He said a legal resolution would be passed to the Valencian Supreme Courts of Justice, to provide judicial backing for the curfew.

He expects an answer within the next ’48 hours’ – if not, he will ask Spain’s central government to call a state of alarm in the Valencian Community to allow him to call the curfew.

Failing both, he said ‘alternative’ means will be sought.

“The Valencian Community has a lower incidence of coronavirus than in other parts of Spain… but we are not OK,” Puig told reporters this evening.

He noted, as BayRadio has reported, that both the Valencian Community and the Canary Islands have held the lowest accumulated incidence of COVID-19 in all of Spain’s 17 autonomous communities.

However, hospitalisations in October have risen 97%, Puig said in a live press briefing at 8.15pm.

He added that patients entering intensive care units (UCIs) have shot up 65% this month.

He urged that a lot of work is still to be done to stop the spread of COVID-19.

Under current legislation, a curfew may only be called if a state of alarm is in effect.

Spain’s state of alarm ended back in June. The central government called a special state of alarm for Madrid in October, but have not called any such measures to allow autonomous regions to call their own curfews.

On Thursday, the largest unions agreed with Puig’s plans to call a curfew from 12 midnight – 6am as it would not ‘harm the economy’.

Salvador Navarro, president of the CEV employers’ association, said the proposed curfew would allow the hospitality sector to ‘plan for evening business’ and that customers had ‘adequate time to return home’.

“Six in the morning is a logical hour, due to the start of the working day,” he added.

Current rules mean that bars and restaurants across the Valencian region must close by 1pm, and not admit new customers after midnight.

Puig announced exceptions to the curfew for: