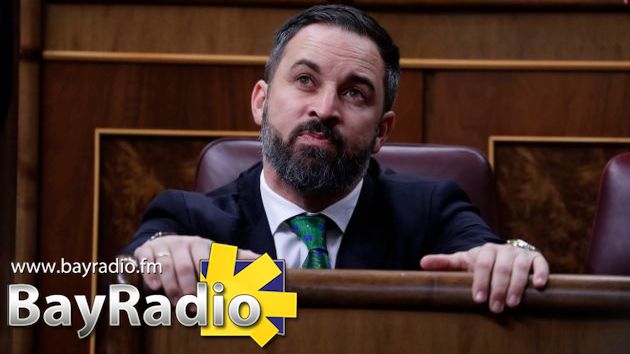 Rightwing political party Vox have received the ‘least support in history’ for leader Santiago Abascal’s vote of no confidence in the government.

Vox’s vote of no confidence in Pedro Sanchez received 52 votes today – all from his own party – while Spain’s remaining 298 congress members said a resounding ‘No’.

Journalists across Spain have been anticipating members of Spain’s conservative Partido Popular to defy the whip, but none did.

Since Spain’s transition to democracy in 1975, just five votes of no confidence (censura in Spanish) have been presented.

The least-supported motion to date was Alianza Popular’s in 1987. It received 67 votes in favour, 192 against, and 77 abstentions.

The only successful vote of no confidence was, in fact, the one that ushered current Prime Minister Pedro Sanchez to power.

The motion was presented in June 2018 following corruption scandals in Mariano Rajoy’s Partido Popular, receiving 180 votes in favour and 165 against.

Today’s vote was a resounding blow for rightwing party Vox. Partido Popular leader Pablo Casado declared ‘we were with you until today’, as he sought to win rightwing votes back to his party following Vox’s surprise seat-grab during the last national election.