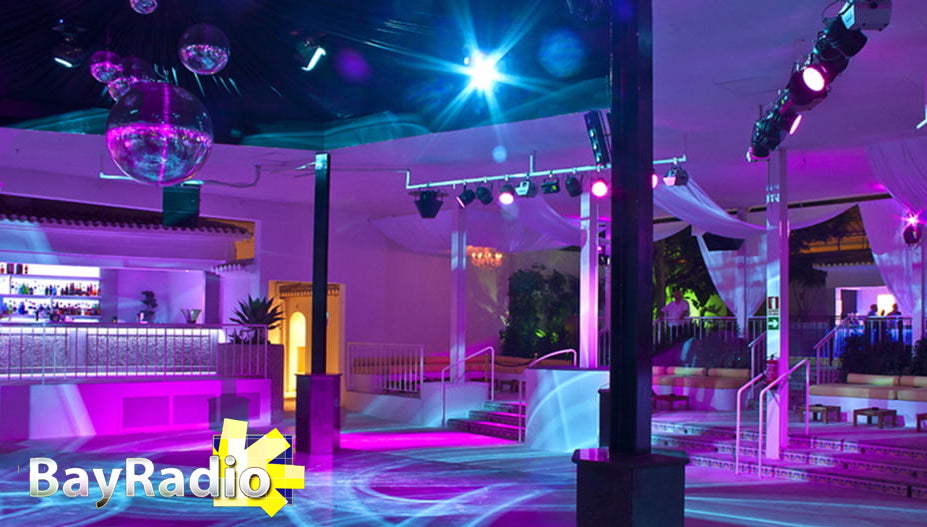 Conservative politicians (Partido Popular, PP) have proposed extending the the cafeteria licences to the nightlife industry in the Valencian Community.

They have suggested that the bars move to the same hours and capacity as the cafeteria industry. They’ve said it would be an ‘exceptional and temporary’ extension to the licenses they have granted to for their activities.

The discos and bars already have the facilities that are required to carry out a cafeteria service. Therefore according to the PP, the license would be viable immediately without the need for significant changes.

The Conservative Party (Partido Popular) of the regional government wants to find alternatives to avoid the permanent closures of the night life industry.

This week, their President, Rose Cardona met with local nightlife workers this week to get first hand testimonials from the owners. They fear the serious consequences that result from the staff and families that rely on the work.

She said: “…this would be the only solution they have left to be able to work after the prohibition since August, and to be able to face the rental expenses, garbage tax, supplies, insurance and avoiding layoffs of workers, expenses that continue to be generated despite having the activity suspended”.

The Partido Popular will carry though a motion for this proposal to get the support from other political parties in the next plenary session.