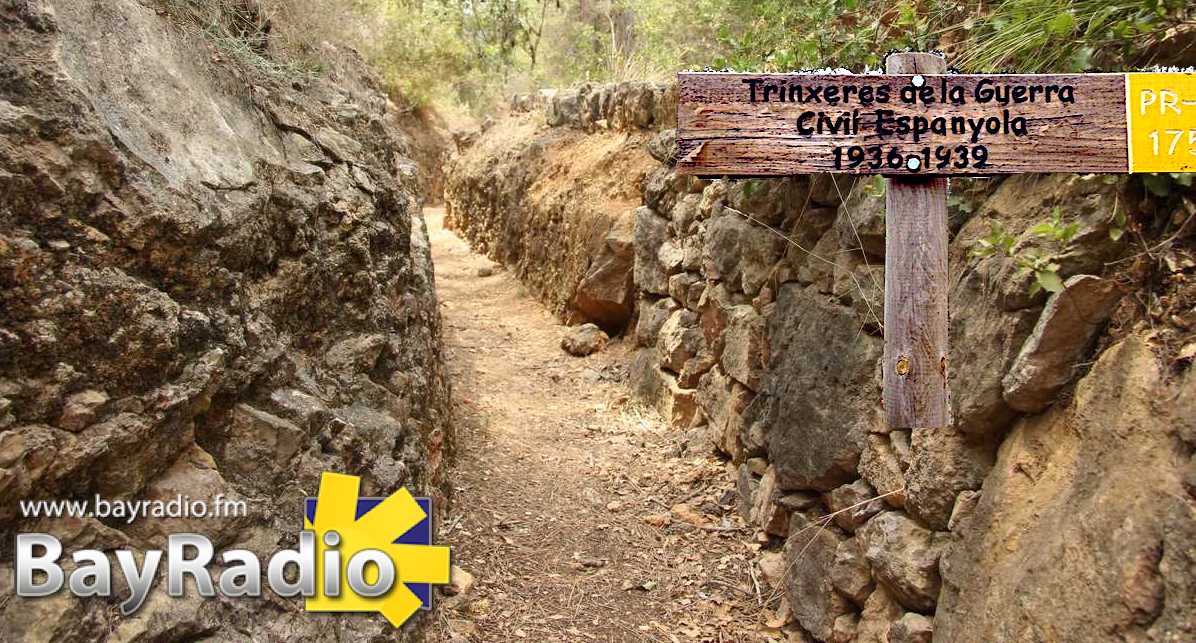 Michael Gill says his neighbours in Vilamarxant/ Villamarchante near Valencia won’t talk about the Civil War – but things could soon change.

The pine-studded hills in Villamarxant were the last line of defence for the Second Spanish Republic (1931-1939), not that you’d know it.

Towards the end of Spain’s bloody 1936-1939 Civil War, the Republic moved its headquarters to Valencia and prepared for invasion from Franco’s nationalists.

But until now, only an Englishman living in the municipality has been bringing people to see a history still very much alive in Spain.

“It’s all about Franco. No one wants to talk about it, but an English guy who lives next to the trenches? I’ll do it,” operator of Les Rodanes Horse Riding adventures, Michael Gill, told BayRadio.

“I’ve put business plans together to educate kids and bring tourists to see the trenches, and I think it’s finally kickstarted them into action.”

Just last week saw the first inspection phase of a €14.000 plan to clean out and prepare the trenches for natural excursions into local history.

Now an idyllic, pine-studded valley some 30 minutes from Valencia, Villamarxant is in a strategic position to control the Turia river valley that winds straight through Valencia city.

It was key part of the Cheste-Lliria-Pedralba-Benaguasil-Pobla de Vallbona-Ribarroja-Paterna defence line, also called ‘La Inmediata’ due its close distance to the then-capital of the Republica.

“I’ve been living here for seven years, and I have a passion for history and nature – I run my horse riding business here,” Michael told BayRadio.

“We need to preserve this history while the people who built these trenches are still alive.”