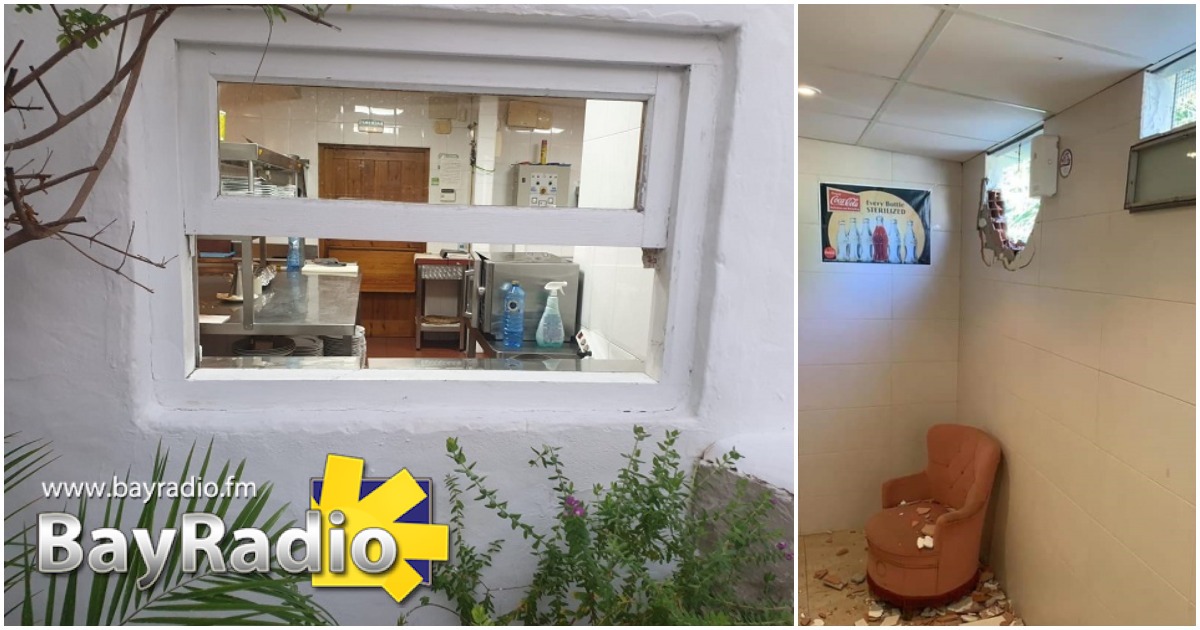 Guardia Civil have this week held a meeting with heads of bars and restaurants in Teulada-Moraira to warn of a spate of burglaries.

A number of hospitality businesses in Moraira have been hit by burglaries in recent weeks, according to local news portal Teulada Moraira Digital.

Burglars have broken windows and smashed holes in the walls of restaurants, as well as a ‘systematic’ stealing chairs and tables from outside terraces.

A few businesses owners have suffered ‘great economic damage’, according to local reports.

Business owners contacted said that while burglaries have slowed down this week, they feared burglars are moving to chalets in town outskirts.

The situation is so bad that local authorities, Guardia Civil and business leaders have met this week to tackle the growing problem.