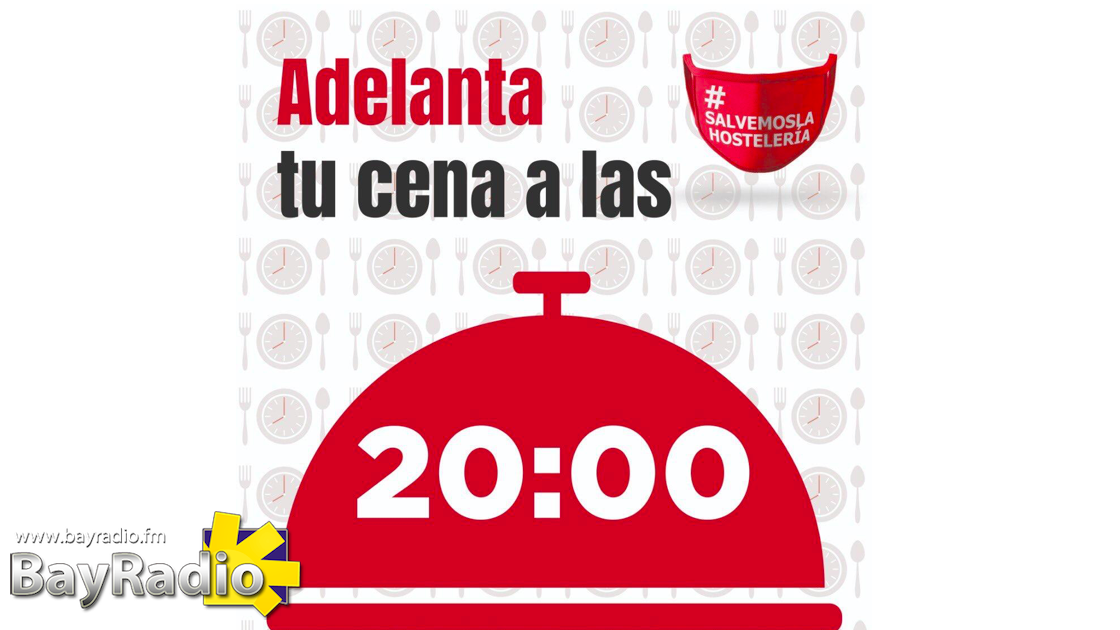 Murcia’s leading hospitality association says eating at 8pm could save 12,000 jobs due to an early curfew.

An 11pm curfew might seem a reasonable time for northern European countries – but in Spain, supper is only just getting started.

Now Murcia’s leading hospitality association (Hostemur) has warned the restrictive measures – an hour earlier than in the Valencian Community – could mean the loss of 12,000 jobs.

“With the curfew at 11pm, premises must close at 10pm, which could mean losing evening customers to the tune of 40% of normal daily income,” president of Hostemur, Jesús Jiménez, told La Opinión de Murcia.

“If with the current conditions, hospitality businesses are already struggling to maintain their workforce, closing at 10pm will make it impossible.”

Jiménez said he was not ‘against’ the measure in the fight against COVID-19, instead campaigning for customers to simply eat earlier: at 8pm.

Its campaign slogan encourages that eating earlier could ‘save jobs’.

“It is a complicated change of habit because we Murcians love to dine late, but we have to seek the help of our customers in this rare and difficult time,” Jiménez added.