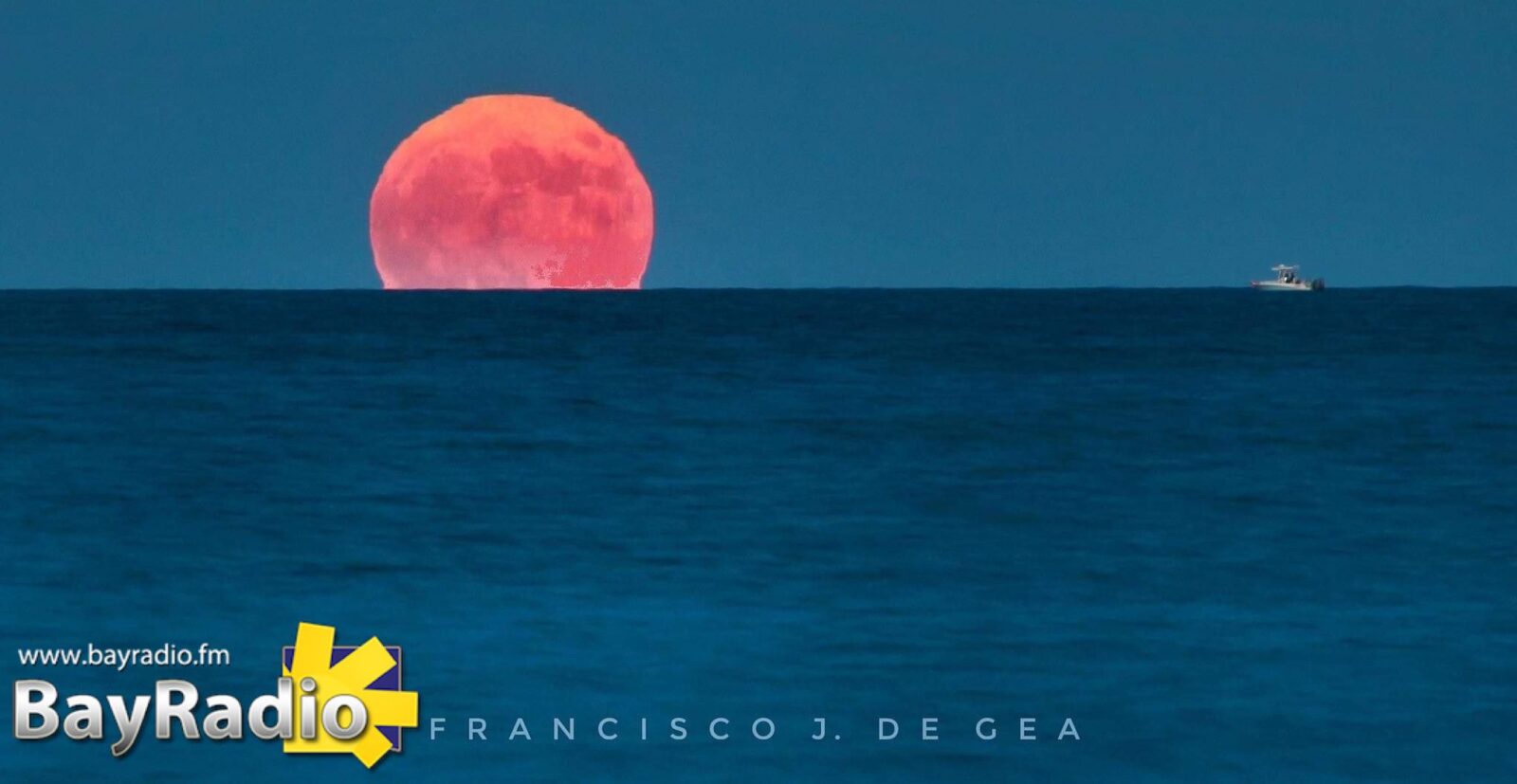 Halloween 2020 saw an incredible ‘blue moon’ rising over the Mediterannean – blue does not refer to the colour, but the fact it is the second full moon in the month of October.

The moon may have known it was Halloween, when it rose full and blood-red over Spain’s eastern Mediterranean coastline last night.

It was also a ‘blue moon’ – which Spain will not see again until August 2021.

“We start the month of November with these beautiful photographs of the rising and setting of the Blue Moon last night. Despite its flashy name, it doesn’t mean that it looks blue, but rather that it is a second full moon in the same month, something that won’t happen again until August 2021,” a Facebook post from Alicante’s climatology lab read.