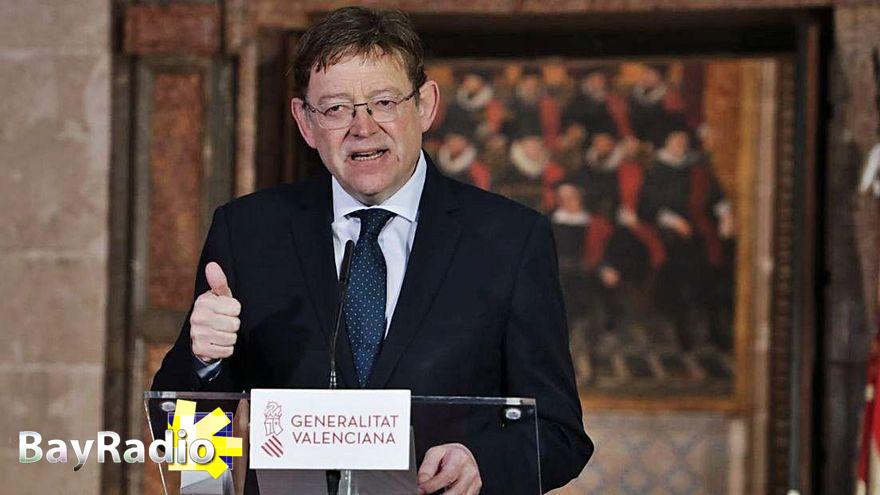 The Valencian Community is likely to close certain municipal borders and impose further rules on socialising.

This Friday, new restrictions are expected to be imposed. The municipalities with the highest rates of infection are the most likely to face these new measures.

On Friday a meeting will be held with the Integrated Operational Coordination Center (CECOPI), with the government delegation and security forces, to analyse the situation of the COVID-19 pandemic and adopt the ‘complementary measures’.

The President, Ximo Puig, has said that the measures will not be ‘compulsive’ nor ‘improvised’.

When asked whether he intends to close bars and restaurants, his response was that these current measures are ‘more adequate’ and protect the local economy.

The regional leader admitted that hospital admissions and UCI beds are growing. But he emphasised that the data is a ‘long way’ off from where it was in the spring.

In his opinion, any decision that is adopted will be the ‘most reasonable and will the best advice’.