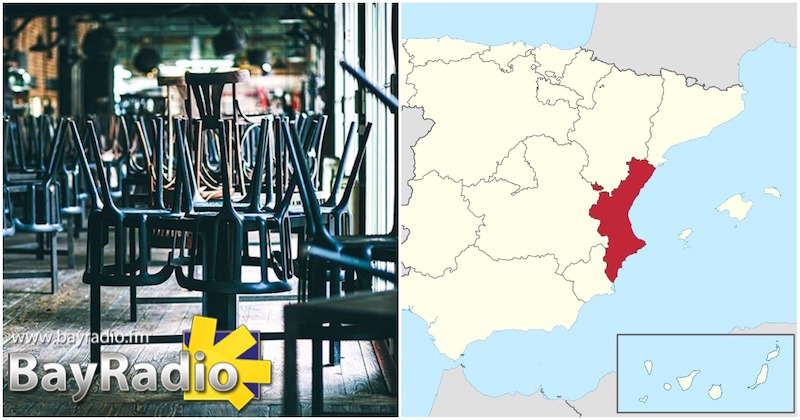 President of the Valencian region, Ximo Puig, is due to meet with his ‘Comité d’Experts’ at 12pm midday to finalise new measures.

Puig informed reporters that new restrictions will be announced today – so far, it looks like the biggest change will be the closure of municipal borders.

The hospitality industry makes up 25% of the Valencian region’s GDP, and has been the hardest hit by the COVID-19 pandemic restrictions.

Puig said earlier this week that closing borders of regions with outbreaks was the best way to reduce infections without harming the economy – as reports Alicante’s biggest paper, Diario Información.

It also follows restrictions announced Friday last week, where more than 30 municipalities were given extra restrictions on business-floor capacities.

It also comes after Ximo Puig announced the extension of the border closure around the Valencian Community until the 13th November.