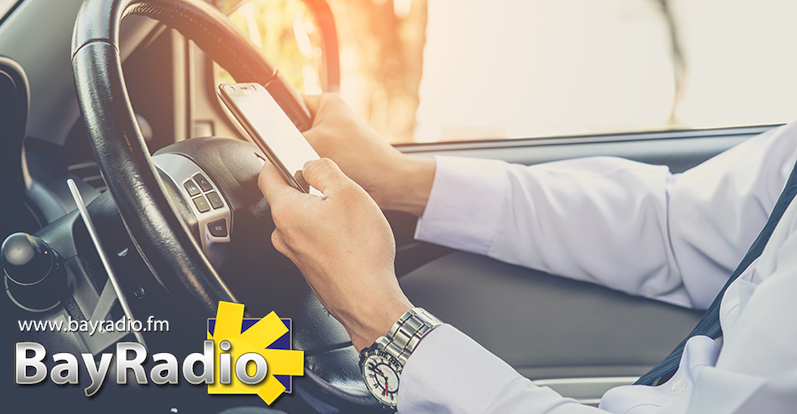 Texting or calling while at the wheel will now cost you six points on your licence in Spain, under new measures to become active in January 2021.

Distractions at the wheel have been the biggest cause of road deaths in Spain since 2016, according to an announcement by Minister of the Interior Fernando Grande Marlaska today.

The doubling of the punishment comes alongside a package of new amendments to the Reglamento General de Circulación, approved today.

The measures are designed to reduce road accidents in major cities.

A whopping 69% of all fatalities happened in big cities in broad daylight, Interior figures show.

According to experts under Grande Marlaska’s department, the probability of an accident turning fatal is reduced five times when speed limits are reduced from 50 km/h to 30 km/h.